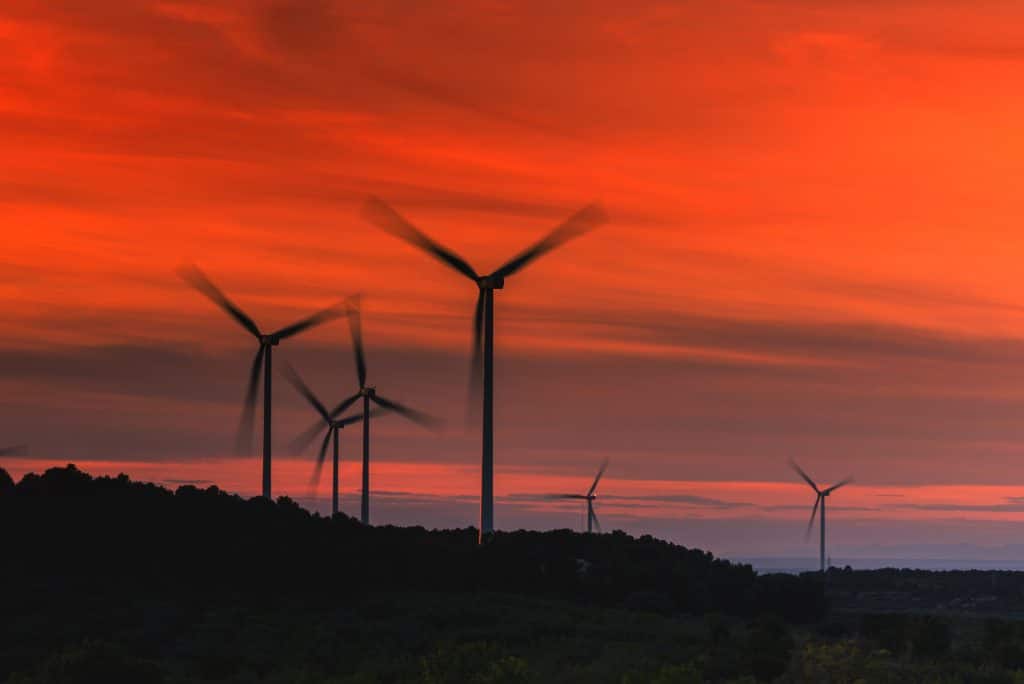 By the end of 2017, CDB had obtained accumulated assets of nearly 16 trillion RMB and a balance of loans issued exceeding 11 trillion RMB on a global scale.[1] It had formed a business development framework of “one body, two wings”, in which projects in infrastructure, basic industries, pillar industries and strategic emerging industries are the “main body” while promoting coordinated regional development and urbanization and serving Chinese enterprises in going-global are the “wings”.[2]

Among them, the CDB had issued loans of more than 180 billion USD to BRI countries, with the balance of loans exceeding 110 billion USD, accounting for more than 30% of the bank’s international business.[3] In 2017 alone, the CDB spent 17.6 billion USD in loans to BRI countries for projects covering cooperation in infrastructure, telecommunications, production capacity, financial cooperation and overseas industrial parks.[4]

In addition to traditional international loans, the financing mode usually adopted by the CDB in BRI clean energy cooperation also includes direct investments through its CDB Capital and the CDB Development Fund.

Providing medium- and long-term foreign exchange project loans is the most common way adopted by the CDB to finance energy projects in BRI countries. Such loans have a maturity of more than one year with expected cash flow from assets generated by the loans as the main source of repayment. They are designed to support the “going-global” and “bringing-in” strategies of large Chinese enterprises with strong domestic strength, support overseas financial institutions or governments to carry out development financial cooperation business, and enhance the stability of political and economic development of counterpart countries as well as of the trade development between China and counterpart countries.[5] For example, in September 2013, China National Petroleum Corporation (CNPC) signed two cooperation with Turkmengas State Konzern, which are respectively an EPC (engineering, procurement and construction)/turnkey contract for the construction of the Garjinesh gas field in Turkmenistan with commercial gas production capacity of 30 billion m3 per year and a PSA (purchase & sales agreement) for additional natural gas provision of 25 billion m3 per year. To ensure the successful completion of these projects, the CDB and Turkmengas State Konzern signed a cooperation agreement for project financing of medium- and long-term foreign exchange loans.[6]

During the construction of BRI energy projects, as some of the projects involve high risks and large investments, the CDB also provides syndicated loans to diversify the credit risk of banks. An international syndicated loan is issued by two or more financial institutions to the borrower to provide funds for international projects. It is characterized by the use of international financial market resources, large loan amount and several participating parties. The use of international syndicated loans could optimize asset structures and reduce the concentration of loan, which makes them suitable for supporting domestic and foreign customers with options of large project financing, trade financing and a variety of huge working capital financing.[7] For example, the photovoltaic power station project of the Jinnah Photovoltaic Industrial Park in Bahawalpur, Punjab province, Pakistan, financed and constructed by ZTE Energy, covers an area of 4500 acres with a total scale of 900 MW. The first 300 MW-phase of the project was officially connected to the grid in June 2016 and is estimated to generate 480 million KWh annually. Once wholly completed, the project will be ranked as the world’s largest photovoltaic power generation project, providing 1.3 billion KWh of clean energy per year. With a total investment of nearly 1.5 billion USD, the project is financed by syndicated loans from the CDB, the China EXIM Bank, the Bank of Jiangsu and the Bohai Bank.[8]

Apart from the medium- and long-term foreign exchange project loan and the international syndicated loan mentioned above, the CDB also in many cases adopts export buyer’s credit and export seller’s credit, which are relatively mature ways of financing in BRI energy cooperation.

China Development Bank Capital Co.,Ltd. (CDB Capital) is a wholly owned subsidiary of China Development Bank (CDB) and was ounded in August 2009 with the approval of the State Council. With a registered capital of RMB 60.6 billion, CDB Capital is principally engaged in investment and asset management. By the end of 2017, CDB Capital’s total assets added up to RMB 136.2 billion, with nearly RMB 280 billion in assets under management and a cumulative investment of RMB 268 billion in 580 projects.[9]

CGN Group has been playing an active role in BRI exploration of renewable energy. For example, it entered into an equity purchase agreement with a power project company of the Malaysian Edla Global Energy for corporate shares and the right for undertaking new projects in November 2015, and undertook 13 clean energy power projects in five BRI countries, namely Malaysia, Egypt, Bangladesh, UAE and Pakistan. In December 2017, CDB Capital was the largest cornerstone investor with share subscription when China General Nuclear Power co. LTD (CGN) – a subsidiary of China General Nuclear Power Group, listed on the Hong Kong Stock Exchange, raising more than 3.1 billion USD, and became the first public-listing company in the world for pure nuclear power generation.[10]

In addition, CDB Capital also participated in BRI clean energy cooperation projects through its subsidiary CDB International Investment Limited. For instance, CDB International Investment Limited holds 23.81% of the issued share capital of Bihua Venture Capital, while the latter directly owns about 16.29% of Jinko Power. At the same time, it is worth mentioning that the Sweihan 1177 MW Photovoltaic Power Generation Project jointly supported by Jinko Power, Abu Dhabi Water and Electricity Authority and Marubeni with funds and technology is the largest cooperation projects of renewable energy between China and UAE.[12]

CDB Capital has been participating in investments in BRI clean energy projects through bilateral and multilateral funding. To date, it has invested and managed 18 multilateral funds and committed to the public with an investment amount of over 70 billion RMB.[13] Among them, BRI-related funds include the Silk Road Fund, the China-Africa Development Fund, the China-UAE Investment Cooperation Fund and the China-Latin Energy Cooperate Investment Fund. 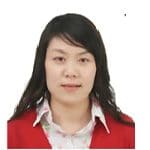 Hongfeng Xu is the assistant director general and a Research Fellow at the International Institute of Green Finance (IIGF), CUFE. She is a Harvard University Rajawali Visiting Fellow and a Ford Foundation International Fellow. She obtained her Ph.D. from Tsinghua University at the Chinese Academy of Social Sciences. Her research mainly focuses on energy economy and energy geographical relationship. She is the director of several national research projects at China's National Social Sciences Foundation, as well as China's Science and Technology Funds for the Excellent Overseas Fellow.

Jin Wang is a graduate student at the Graduate School of the Chinese Academy of Social Sciences.

Jianing Pang is a research assistant at the International Institute of Green Finance (IIGF), CUFE