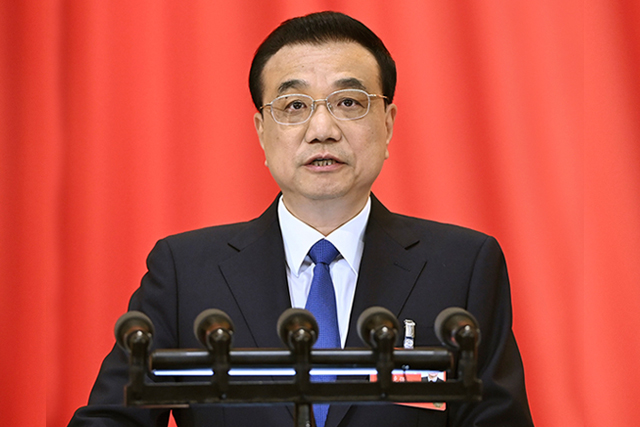 What is the future of the Belt and Road Initiative (BRI) after Covid-19 and after the “Two Sessions”? A health silk road?

Starting on May 21, 2020 and ending on May 28, 2020, China held its National People’s Congress (NPC) and the Chinese People’s Political Consultative Congress (CPPCC) – commonly known as the „two sessions“ or 两会 (Liang Hui). The two sessions were clearly influenced by the Covid19 outbreak: the sessions had to be delayed by 3 months, had to be shortened, and of course their content was revolving around national economic recovery, national security and upgrading health systems at home and in the “Health Silk Road”.

Find the Chinese version (新冠肺炎疫情下，两会之后，“一带一路”倡议将何去何从) of the article here.

The CPPCC with its approximately 2.200 representatives is China’s top political advisory committee without the power to make laws. The CPPCC makes recommendations to the government on all types of political issues. The National Party Congress (NPC), which meets also once a year, is in principal the lawmaking body with close to 3.000 representatives. The de-facto law-making of the NPC is in approving laws.

To understand China’s green or non-green development strategies at home and in the Belt and Road Initiative (BRI), we analyzed the proposals, presentations and decisions during the two sessions. Hence, this is a first article to analyze the two sessions in conjunction with relevant laws and opinions that different ministries and agencies published in the run-up of the two sessions, particularly:

We will focus on 5 questions:

1. Is the Belt and Road Initiative influenced by Covid-19?

2. What are specific areas of development for the BRI in the near future

3. What role does green development play in the Belt and Road Initiative?

4. What are changes we can expect for the future of cooperation in the Belt and Road Initiative?

5. What we hope to hear behind the scenes (but haven’t heard… yet)?