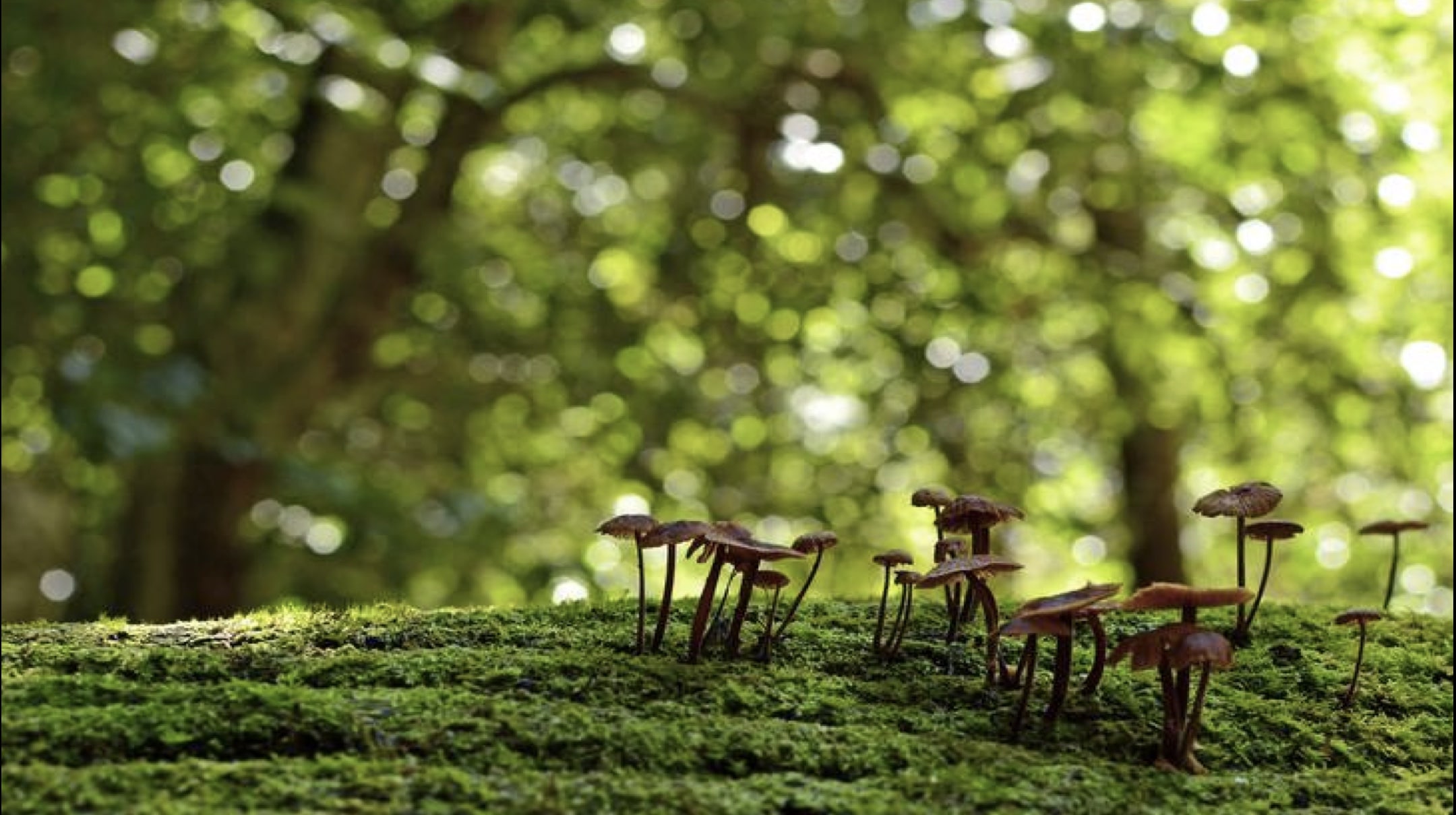 Green investments for biodiversity conservation in the Belt and Road Initiative

Biodiversity risks in the Belt and Road Initiative (BRI)

Within the countries of the Belt and Road Initiative, trillions of dollars are invested to build linear infrastructure such as roads, rails and electric power transmission, as well as other infrastructure such as mines or power plants. The goal is to increase connectivity between economies to increase trade and improve livelihoods, inspired by the Chinese experience of economic development in the past 40 years and based on infrastructure gap analyses by a multitude of multilateral institutions, such as the World Bank, Asian Development Bank, UN, AIIB.

Yet, infrastructure developments must be considered as intrusions into natural ecosystems. Infrastructure construction directly leads to breaks in landscape and habitat connectivity, but also to side-effects such as spread of invasive animal and plant alien species, windthrows, fires, animal kill (e.g. through roadkill), pollution, microclimates.

Particular risks that arise from infrastructure developments with an impact on biodiversity include:

As a consequence from infrastructure development along the BRI, a study published in 2019, found that construction would endanger 4,138 animal and 7,371 plant species along the BRI and that, corridors of the BRI overlap with 265 threatened species, including endangered saiga antilopes, tigers and giant pandas, 1,739 important bird areas (IBA) or key biodiversity areas (KBA) and 46 biodiversity hotspots.

Awareness of the issue of biodiversity loss along the BRI is gaining increasing attention. Two cases stick out:

The role of finance in protecting biodiversity and creating a green BRI can hardly be understated. Biofin can be broadly understood as employing instruments of finance to achieve the Aichi Biodiversity Targets and the United Nation’s Sustainable Development Goal 15.

As such, biofin should be understood as part of green finance. Currently, most of green finance is employed to tackle climate change. According to the IDFC, of the 134 billion USD of green finance in 2018, only 9 billion went into non-climate finance specific investments. Similarly, the OECD found in their 2019 study that total investments in biodiversity protection – which include overseas direct investment, government funds and donations – was only about USD 80 billion, of which private investments were about 5-10 billion USD. That compares to a global bond market stock of USD 108 trillion USD and an expected Chinese bond issuances of USD 3 trillion in 2019.

There are a variety of challenges that make biodiversity finance difficult.

In order to accelerate protection of biodiversity through green finance, several steps are necessary – also in preparation for the CBD COP. First and foremost – brown finance has to be decelerated. That would include both subsidies into polluting industries (e.g. fossil fuels, agriculture) and stricter regulations and requirements (e.g. for licenses, reporting) for polluting industries. At the same time, green finance should be accelerated through a mix of increase of funding (e.g. tax incentives) and higher returns of projects (e.g. through subsidies, lighter regulation). In addition, China should share and expand its experience in “red-lining” landscapes in order to ideally protect key biodiversity areas (KBIs).

For responsible investors that means on the one hand to apply rigorous analysis of the impacts of their investments on biodiversity and possibly to engage in alleviating measures according to the IFC Performance Standard 6 and the EU’s Sustainable Investment Taxonomy. At the same time, biodiversity investors can employ business models that support protection or restoration of biodiversity, e.g.

A number of resources have been made available that can be helpful for investors to protect biodiversity and find business models in the Belt and Road Initiative:

However, looking at the current number of biodiversity protection and investments, large the knowledge and awareness gaps remain on all relevant levels in the investor community, with policy makers, and with the suppliers and project owners. In order to move to the next level, the following steps should urgently be taken: