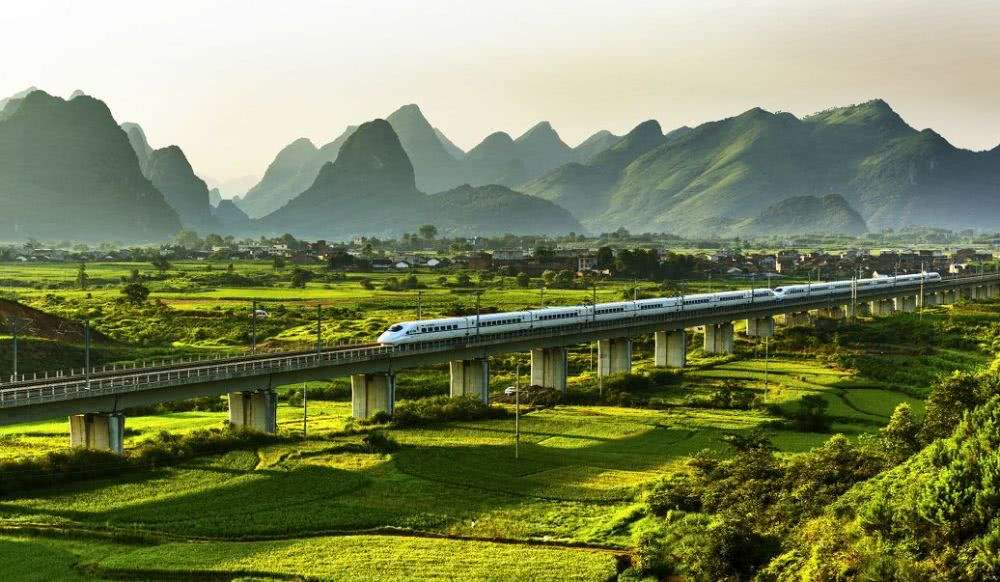 Strengthening the Green Belt and Road Initiative through Green Finance

This is an extended version of the China Daily’s article from April 26.

In 2017, the Chinese Ministry of Environment together with 4 other ministries released the “Guidance on Promoting Green Belt and Road”. Realizing this ambition requires green finance – the full range of financial services that support the transformation to an environmentally and climate-friendly economy.

Green Finance in China has seen a strong development based on the “Guidelines for Establishing the Green Financial System” published by The People’s Bank of China and six other government agencies in 2016. In 2018, the Chinese green bond market became the second largest in the world after the United States with issuances of USD30 billion.

Scaling and accelerating these experiences to greening the Belt and Road Initiative (BRI) is a long-term, but achievable goal. Failing to green the BRI would have potentially catastrophic climate impacts around the World. Using green finance to green the BRI, however, is a unique opportunity to scale green technological development in the almost 100 BRI countries.

BRI Investments and their Impact on Emissions

Since its inception in 2013, the BRI saw investments in many sectors, particularly in energy (about 38%) and transport (about 27%), according to data by the American Enterprise Institute (see Figure 1).

Since the energy and transport sectors are the two main emitters of greenhouse gases in the World, accounting for about 50% and 20% in 2014 according to the IEA – the International Energy Association (see Figure 2), reducing emissions from these two sectors, while providing new economic growth opportunity, is one of the main challenges and opportunities for green finance in the BRI.

With significant investments in green energy technology, energy production has seen a green revolution. According to a study by Lazard, annualized levelized cost of energy (LCOE) for solar photovoltaic and wind energy have dropped by 88% and 69% respectively from 2009 to 2018, while these costs for coal and nuclear have increased by 9% and 23% respectively (see Figure 1).[3]

Similar to successful financing of green energy, investments in the transport sector are leading to a green mobility revolution: Electrification, automation, sharing mobility and digitalization is already changing the way people and goods are transported.

However, compared to energy, green finance for transportation in the BRI is more complex, for two reasons:

China has created valuable experience in mixing policy and finance for green transport and has developed leading green mobility technologies, particularly in electric mobility. These experiences, for example from Shenzhen that financed and operates 17,000 electric buses and 4,600 electric taxis, or from China Railway that invested in the construction and operation of 30,000 kilometer Chinese high-speed rail network, can be useful for greening the BRI.

Challenges in Green Finance for a Green BRI remain

Many investors to date have more experiences in evaluating risks and returns of older rather than new technologies. Accordingly, a World Resources Institute study found that between 2014 and 2017 about 60% of energy projects in BRI countries financed by the China Development Bank and the China Exim Bank went to traditional coal and gas-fired power plants, and only 15% to renewable energy projects (the remaining money went to investments in nuclear energy and energy transmission).

Another challenge to finance a Green BRI is disparities on green and sustainable finance taxonomy. For example, while NDRC’s Chinese green industry catalogue includes green coal and Chinese BRI investments adhere to the host country principal that let’s BRI countries decide on their own energy generation technologies, Westerngreen finance principles don’t include coal.

Greening the BRI is a long-term goal that requires immediate action. If Chinese and international finance in the Belt and Road countries is deployed with greater priority on green technologies, they would without a doubt have an enormous positive impact on green growth. These green investments would allow BRI countries to avoid the brown trap of emission-intense infrastructure, and help them to leapfrog to a green and more prosperous development.

[5] Julie Rozenberg and Marianne Fay, Beyond the Gap: How Countries Can Afford the Infrastructure They Need While Protecting the Planet., Sustainable Infrastructure Series (Washington, D.C.: World Bank Group, 2019), http://search.ebscohost.com/login.aspx?direct=true&scope=site&db=nlebk&db=nlabk&AN=2031024. 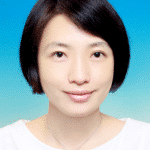 Professor Yao Wang is the Dean of the International Institute of Green Finance (IIGF) at the Central University of Finance and Economics. She also serves as Deputy Secretary General of Green Finance Committee (GFC) of the China Society for Finance and Banking, as Secretary General of the Green Securities Committee (GSC) of the Securities Association of China, as fellow at the University of Cambridge Institute for Sustainability Leadership (CISL), as advisor to the Sustainable Finance Programme at the Smith School of Enterprise and the Environment at the University of Oxford and as consultant for the Luxembourg Stock Exchange.