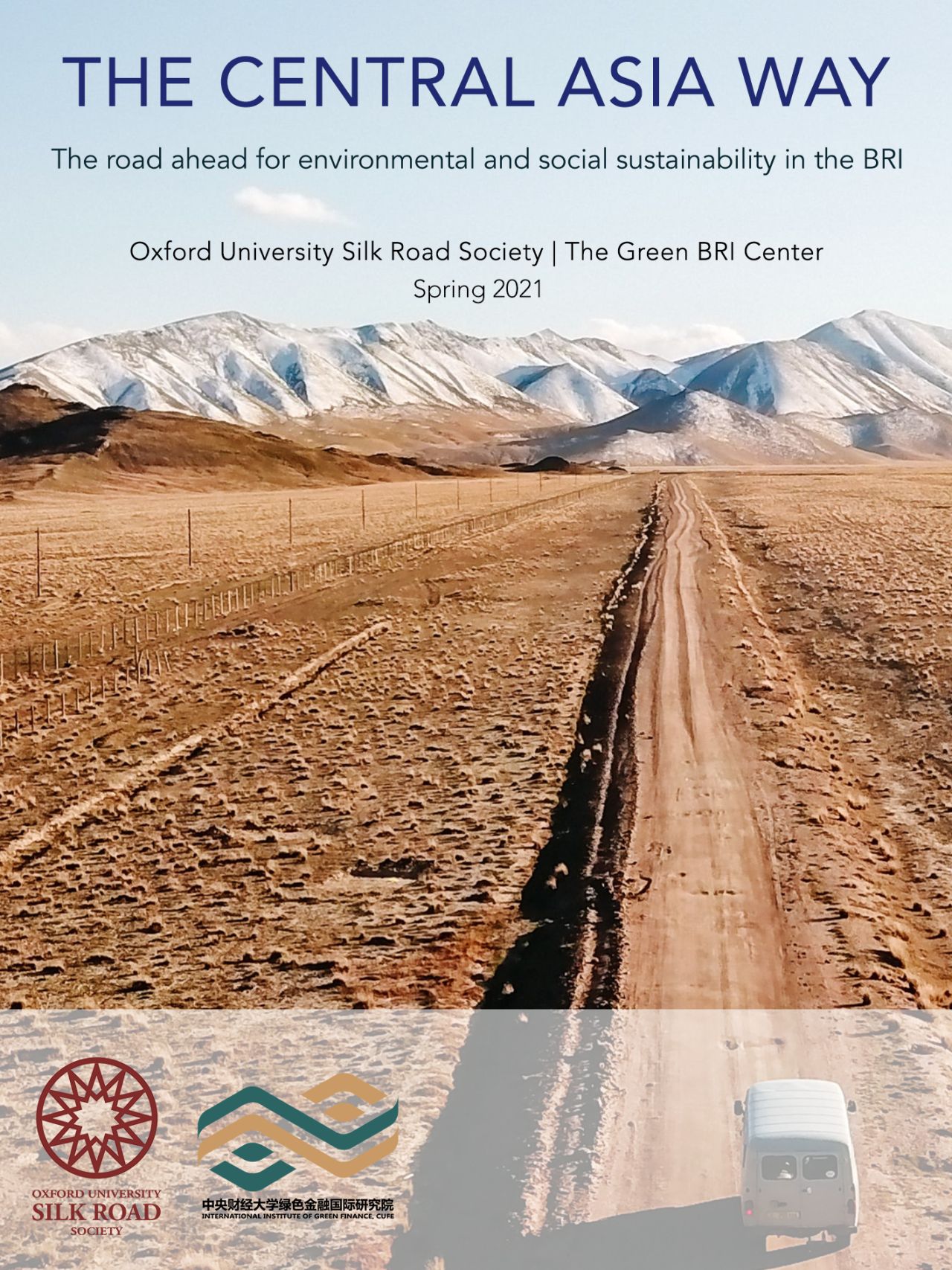 Guest Post: The Central Asian Way: The road ahead for environmental and social sustainability in the BRI

Central Asia is a region characterized by deep histories of global trade, long-standing geopolitical tensions, and increasing modern development. Most often defined as the five post-Soviet states of Kazakhstan, Uzbekistan, Tajikistan, Turkmenistan and Kyrgyzstan, the region is particularly vulnerable to the influences of shifting political powers and a changing climate.

Perhaps the most important factor pertinent to setting the stage for a study of the BRI in Central Asia is that the states span differing degrees of autocracy.  The political vacuum left after the end of the Soviet Union led to struggles for power both within and between the states, as each has aimed to carve out their space in the region and in the world order. In 2018, Transparency International ranked all five countries in the 30th percentile or lower in their Corruption Perceptions Index, and intra-regional mistrust is common. The combination of border disputes, divisive mismanagement of resources, and intra-state mistrust lead to a lack of coordinated response to the BRI and has often left the region scrambling to balance sovereignty against the influences of its more powerful neighbors. Cooperation and coordination will be essential for the region’s responses to environmental stressors and foreign investment.

A second factor to consider is the region’s more recent history of environmental mismanagement. In 1953, Nikita Khrushchev launched his “virgin lands” policy in an effort to make Central Asia an agricultural breadbasket1, and the implications of these 1960s policies persist. Since the fall of the Soviet Union, transboundary sharing of water resources has been marred by conflict, rivalry, and mistrust. The inability to properly share resources and the intensity of Soviet infrastructural systems led to the now-infamous collapse of the Aral Sea and increased water security problems across the region. Despite more recent developments in the creation of an Interstate Commission for Water Coordination in Central Asia and the Regional Environmental Centre for Central Asia (CAREC), tensions persist between downstream users–Kazakhstan, Uzbekistan and Turkmenistan–and upstream states–Kyrgyzstan and Tajikistan–fighting to develop their agriculture and hydropower industries.

Central Asia now faces a new set of environmental challenges in addition to this ongoing water security. A hotspot of global climate change, Central Asian states are experiencing rapidly melting glaciers, increasing desertification, and a host of threats to biodiversity. Several case studies in this report move beyond discussion of water resources to bring to light further pressures placed on energy, biodiversity, and governance in Central Asia. With past failures to mitigate environmental harm in mind, they ask what must be done to ensure greater cooperation and conservation into the future.

Enter China’s Belt and Road Initiative. As Chinese industry invests ever more heavily in Central Asia, questions are being raised about whether the BRI will bring further environmental damage 2 3 and social instability, or whether it will live up to its promises to be both ‘green’ and a ‘win-win cooperation’.

A key hub of the original Silk Road, Central Asia has been an important part of the BRI from the beginning. Since President Xi Jinping announced the initiative in Astana, Kazakhstan in late 2013, Chinese investment in extractive industries and transportation has grown dramatically, and China now accounts for almost 25% of Central Asian trade–surpassing Russia as the region’s main trading partner. While central governments and elites in the region are generally enthusiastic about the benefits of the BRI, local peoples often object to its social and environmental impacts. These tensions have important repercussions for Chinese investments and social stability throughout Central Asia.

As with governance structures, significant variation exists between different states’ relationships with China and the BRI. As of 2019, there were 261 total projects in Central Asia that could be deemed part of the BRI, but these are not evenly distributed; Kazakhstan had 102 while Turkmenistan had only 26. Projects are also unevenly distributed across industry, with the majority focused on trade and industrial development. While each case study in this report looks carefully at a specific country to understand certain political, social, and environmental contexts, synthesis shines through in the consistent recommendations for coordination and strengthened governance systems across the region. The murky, bilateral nature of BRI agreements combined with the history of tension between states in the region can lead to fragmented oversight, and the cases in this report speak to the importance of both local and regional responses.

The studies in this report span a range of environmental and social concerns, connected by their emphasis on transparency, cooperation, and mitigation of risk. In the first case study, Irvin discusses diversification of renewable energy in Kazakhstan, identifying potential avenues for increased wind and solar investment. In the second, Ots addresses biodiversity in Kyrgyzstan and the need for stronger conservation capacity to protect against potential environmental damage by the BRI. This is followed by a specific analysis on the illegal wildlife trade in Tajikistan by Bragger, and the potential to prevent increased trafficking with training regimes adapted from Afghanistan.

Finally, the last two projects examine risks facing the BRI from a governance perspective. Kneen looks broadly at corruption in the region and how using cryptocurrency and smart contracts could prevent the BRI from increasing already troubling trends. Meanwhile, Blackwell examines protest and civil disobedience and the risks such pushback poses to BRI investments. The report then concludes with analysis of the recommendations presented, drawing together the various perspectives to provide guidelines for a BRI that lives up to its environmental, social, and development promises.

[2] Howard and Howard, “The New ‘Silk Road Economic Belt’ as a Threat to the Sustainable Management of Central Asia’s Transboundary Water Resources.” 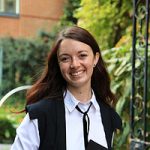 Clare Blackwell is a Master of Science candidate at Oxford University, studying Nature, Society, and Environmental Governance. Originally from the US, her background is in anthropology and her previous work has focused on urban forestry and environmental education. Prior to Oxford, Clare worked with numerous environmental non-profits in Boston and New York City to improve their community engagement, education practices and citizen science initiatives. As a member of the New York City Roundtable for Museum Educators, she led several conference workshops for educators and parents on addressing climate change and climate justice in education. Since coming to Oxford, her work has been focused on environmental policy, social equity, and urban climate resilience both globally and in New York City. She joined the Silk Road Society in February 2021 and has thoroughly enjoyed leading the Central Asia Team.