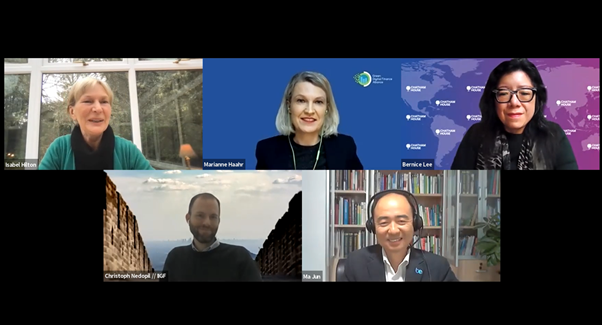 NEWS: Panel Discussion on Aligning Finance with Nature’s Needs, in China and Beyond

How to align finance with nature’s needs, in China and beyond? This question is of ever greater concern with fast deteriorating biodiversity and an increasing recognition of the financial risks of not only climate change, but also biodiversity loss.

The panel included leading experts in the field:

The seminar was opened via video messages from Deborah Lehr from The Paulson Institute who shared the strong ambitions of China to address nature through finance, but also shared some of the global concerns about the loss of nature. She was followed by a video message by Kevin P Gallagher, who shared his work on building and analyzing the geospatial dataset that traces China’s Overseas Development Finance.

The panel discussion was kicked off with the question by Isabel Hilton, founder and CEO of China Dialogue: “Why the consideration of nature is preliminarily neglected in financing decisions and behaviors?” Dr. Nedopil from IIGF pointed out that the lack of appropriate biodiversity change Indicators, standards, monitoring, and enforcement measure is a crucial reason. Though China has proposed building a green financial system in 2015, lack of data disclosure and transparency is still a challenge.

“Since China has decided to go for market-based monitoring measures, more data should be disclosed,” said Ma Jun from the Institute of Public & Environmental Affairs, who shared the digital mapping database that could monitor the real-time environmental performance for all locations inside China. But he added that currently, some localized data is not universally accessible.

However, even if a large amount of data is disclosed, new problems keep emerging. For example, the issue of data privacy becomes the biggest concern. Marianne Haahr from the Green Digital Finance Alliance pointed out that blockchain technology, a decentralized way to conserve data, could be the expected solution to data privacy violations and also change the value chain by making nature-harming import goods tracible.

Bernice Lee, from the Hoffmann Centre for Sustainable Resource Economy suggested that China could pioneer radical new solutions by taking the strength in the state-owned enterprise sector. She proposed the idea of making 20% of public sector pay into a form of token redeemable only through nature-based economy purchases.

Regarding the biodiversity risks in BRI projects, the panelists also discussed the responsibilities for both Chinese investors, financial and environmental regulators, and host countries to assess the impact of overseas investment. Dr. Nedopil pointed out that the Green Development Guidance for BRI Projects Baseline Study published in December 2020 by the BRI Green Coalition backed by the Ministry of Ecology and Environment specifically included biodiversity aspects in project evaluation. The panelists also acknowledged China’s efforts to protect the vulnerable environment through setting up ecological redlines and proposed that China should set up and adhere to similar redlines when investing in the BRI. Finally, the panelists also elaborated on the use of debt relief solutions such as debt-for-nature swaps (find a full analysis of debt-for-nature swaps here) which could support sustainable development and protect biodiversity in BRI host countries. 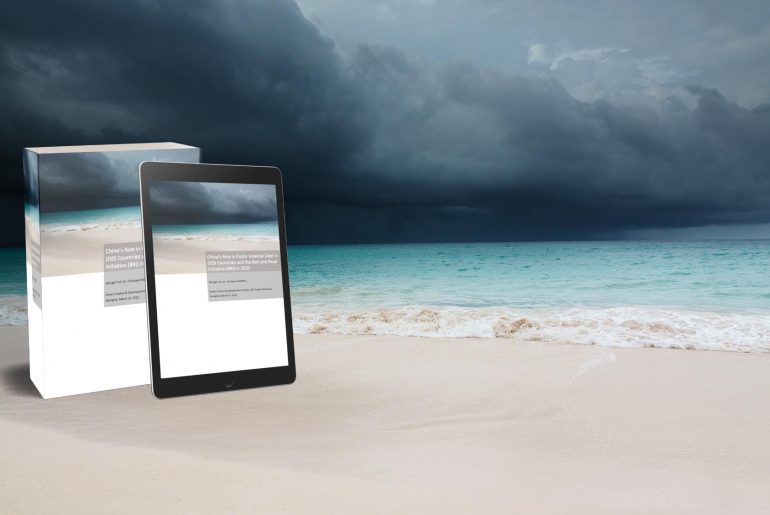 Brief: China’s Role in Public External Debt in DSSI Countries and the Belt and Road Initiative (BRI) in 2020 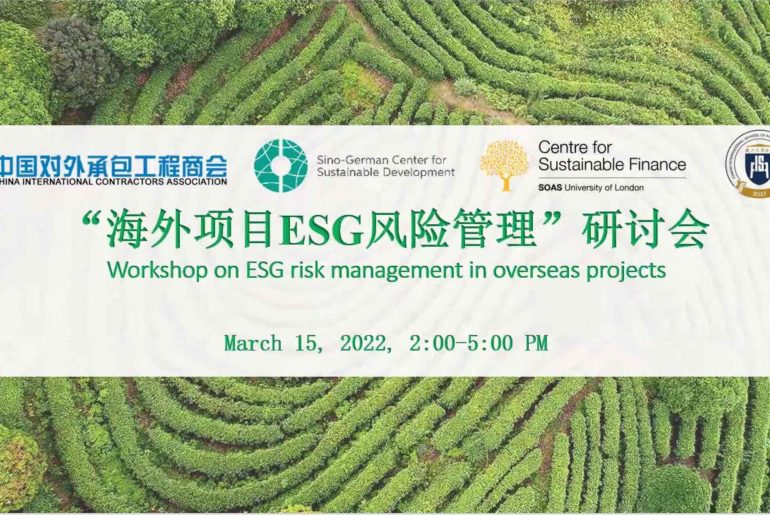 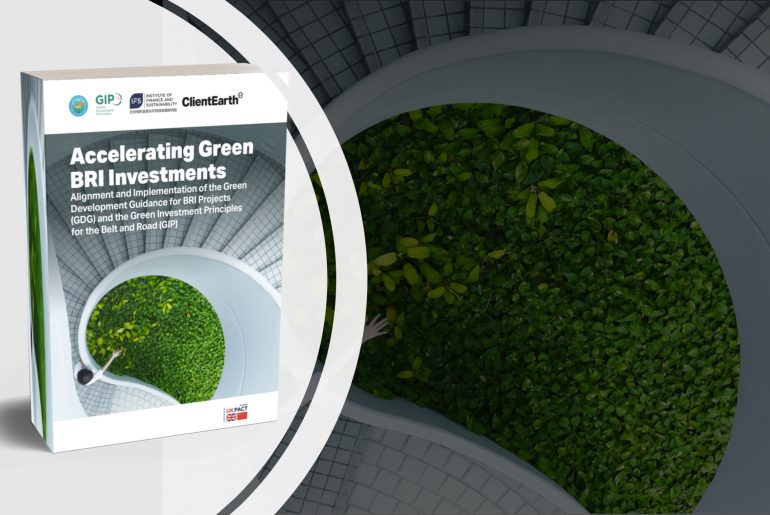 NEWS: New Report on alignment and implementation of the BRIGC Green Development Guidance and the Green Investment Principles (GIP) for the Belt and Road Initiative (BRI)