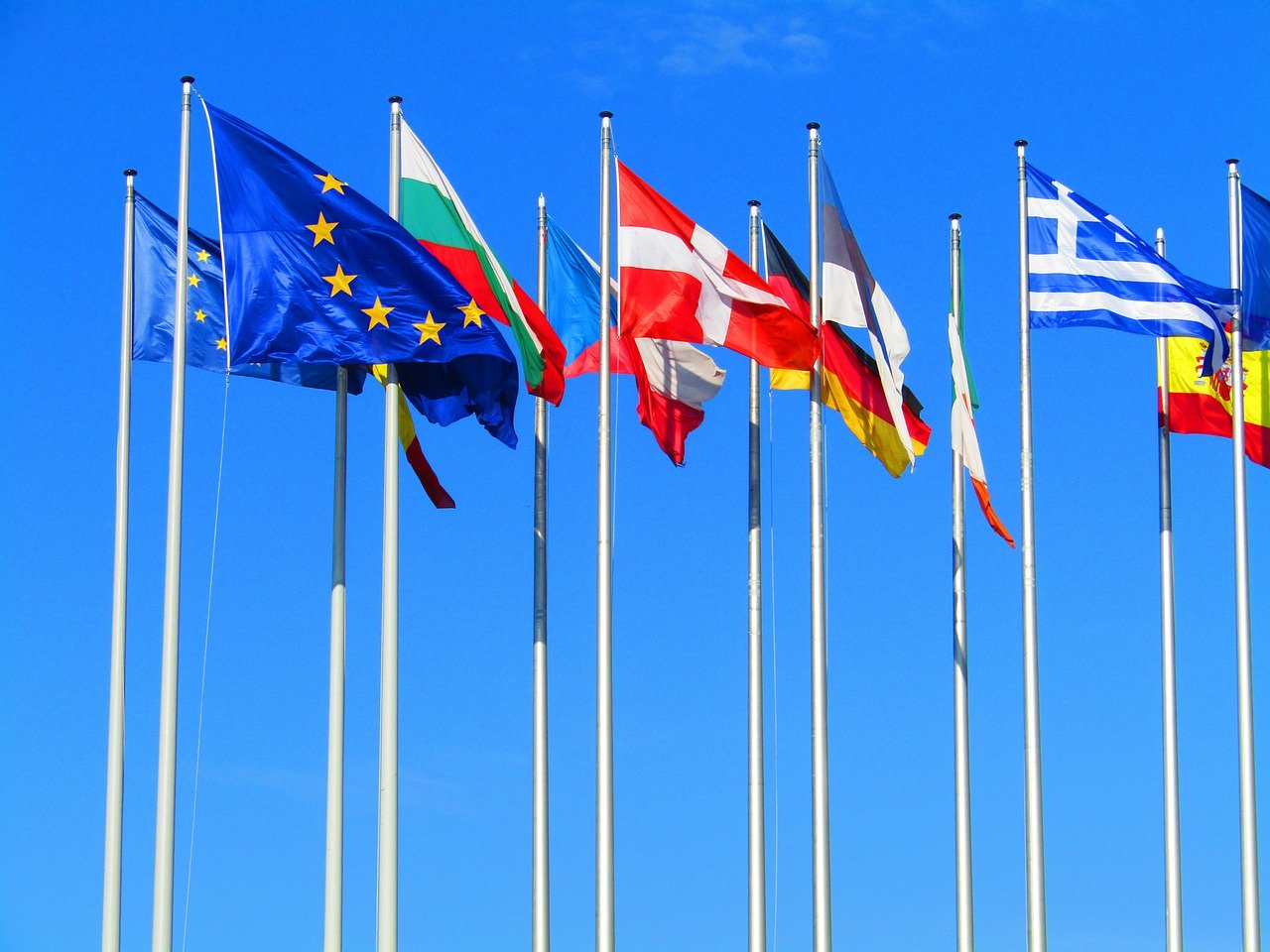 The role of green finance in the EU’s Covid-19 economic stimulus package, and implications for EU-China coordination in general and in the BRI

Green finance policies and economic stimulus packages overlap at a number of levels. In an era where the global community faces both the immediate economic consequences of Covid-19 as well as the urgent need to transition to a low-carbon trajectory, it becomes critically important to be aware and to coordinate such relations. This tendency is true not only under domestic targeting of stimulus packages but also in an international context, where cooperation can be mutually beneficial.

Approaching the key areas of economic stimulus packages, we can see how these may impact green finance:

Some of these relations can be explicitly seen in previous examples of stimulus packages from different countries and regions. The US 2008 economic stimulus package, called the American Recovery and Reinvestment Act, totaled USD 787 billion and was comprised of about a third each for tax cuts, federal spending, as well as social security. Focused on supporting the economy as a whole, little emphasis was put on other policy targets such as sustainability and climate change, with energy efficiency and renewable energy research only making up 3,4%. The EU’s 2008 European Economic Recovery Plan amounted to EUR 200 billion spread across all 27 member countries. The plan included the same three components as the US, while emphasizing sparking investment in infrastructure addressing climate change. The EU plan was also one of the first large scale applications of quantitative easing. The 2008-09 Chinese economic stimulus plan allocated USD 586 billion, with the majority going towards infrastructure, rural development, and industry, with 5,3% allocated specifically to energy saving, gas emissions cuts, and environmental engineering projects. All the above cases simultaneously reduced interest rates indiscriminately, allowing banks to lend to the economy as a whole.

As of early July 2020, European countries remain to formally agree on the stimulus package, though most things outlined in the proposal from late May are expected to stay in place. The main sticking point remaining is how large the grant component should be, with some countries arguing that all support should be in the form of loans. The proposal at present includes USD 500 billion in grants and the rest in loans. The current proposal amounts to USD 847 billion (EUR 750 billion), for which most capital would be raised on public capital markets. The capital will be distributed based on needs, with about 20% each for Italy and Spain, with  only10% for France and 7% for Germany. That logic is based on the uneven economic impacts, as shown in figure 1 below. Similarly, not all sectors of the economy are impacted equally, as shown in figure 2.

Sustainability and climate issues are at the core of the package, as of the European Parliament: “The funds will be used to reach the EU’s objectives of climate neutrality and digital transformation, to offer social and employment support as well as to reinforce the EU’s role as a global player.” Allocation of the financial support between sectors remain to be settled in detail but will be based on the EU’s assessment of financing gaps in each sector, as shown in figure 3 below. Renewable energy makes up the second-largest single category, while 25% will be allocated to climate-friendly activities, such as building renovation, clean energy technologies, low-carbon vehicles, and sustainable land use.

The three components of the EU stimulus package are 1) supporting member states with investment and reforms, 2) Kick-starting the EU economy by incentivizing private investments, and 3) Addressing the lessons of the crisis. Most funds will be used to support member states’ government budgets in order to increase fiscal spending. Tax cuts have not been prioritized so far, and quantitative easing has not been considered as a prioritized part of the package.

From a green finance perspective, the most relevant components are the following:

From the above, it is clear that the EU’s stimulus package will mainly be rolled out through increasing member countries budgets as well as through designated funds for various purposes. Both have clear implications for green finance. At the member country level, greenness is ensured by the proposed 25% climate allocation as well as through the EU’s green new deal, ensuring investment is Paris alignment. Most of the funds themselves also have clear green objectives and safeguards. It is consequently clear that the EU aims to use the stimulus package not to provide an economic boost towards business-as-usual, but rather to push the economy in a sustainable direction. For green finance, this is a positive development increasing its importance as a tool to drive a low-carbon transition. With the EU’s Sustainable Finance Action Plan providing guidance, regulations, and standards from 2020, then timing is right to make a strong push for mainstreaming green finance in the EU’s financial system.

The EU and China can coordinate their responses to COVID-19 through green stimulus packages. As both countries are using the financial system as a critical tool to support their economies, as opposed to pure fiscal spending, these stimulus packages are a crucial opportunity to spur green financial systems. So far, this pandemic has not led to the kind of coordination of stimulus packages between G20 countries that followed the 2008 global financial crisis. If the EU and China were to coordinate their responses more systematically, this would likely incentivize other G20 members to participate.

China and the EU can build upon existing efforts, including the Central Banks and Supervisors Network for Greening the Financial System (NGFS). This platform could function as an avenue to coordinate greening stimulus measures, including quantitative easing, greening macroprudential assessment of commercial banks, or reducing risk weighting of green assets. With a joint push from the EU and China, such efforts could ensure that stimulus packages are aligned with the goals of the Paris Agreement. Ultimately, even outside the context of stimulus packages, the NGFS provides an important way to learn from each other’s experiences and coordinate efforts. Positive results could create momentum for other countries to follow suit.

Furthermore, both the EU and China should launch joint efforts in third countries. Key frameworks for such collaboration are the Belt and Road Initiative on the Chinese side, and the Connecting Europe and Asia Strategy on the European side. In practice, cooperation based on these frameworks takes place within the China-EU Connectivity Platform and the China-EU Co-Investment Fund. Nonetheless, while these initiatives are well-intentioned, the practical results have so far been limited. Such ambitions should be prioritised further; infrastructure projects such as railways and electricity networks could boost the connectivity between EU, China, and all countries in between. An ideal method to encourage this would be to start with co-financing between the European Investment Bank and the China Development Bank. This would catalyse private and commercial investment in both the EU and China’s financial systems. This effort can build upon current bottom-up initiatives such as the BRI Green Investment Principles, which provide a set of guidelines to ensure environmental sustainability, and whose founding members consist of primarily EU and Chinese financial institutions. 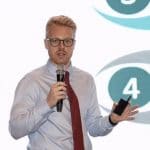