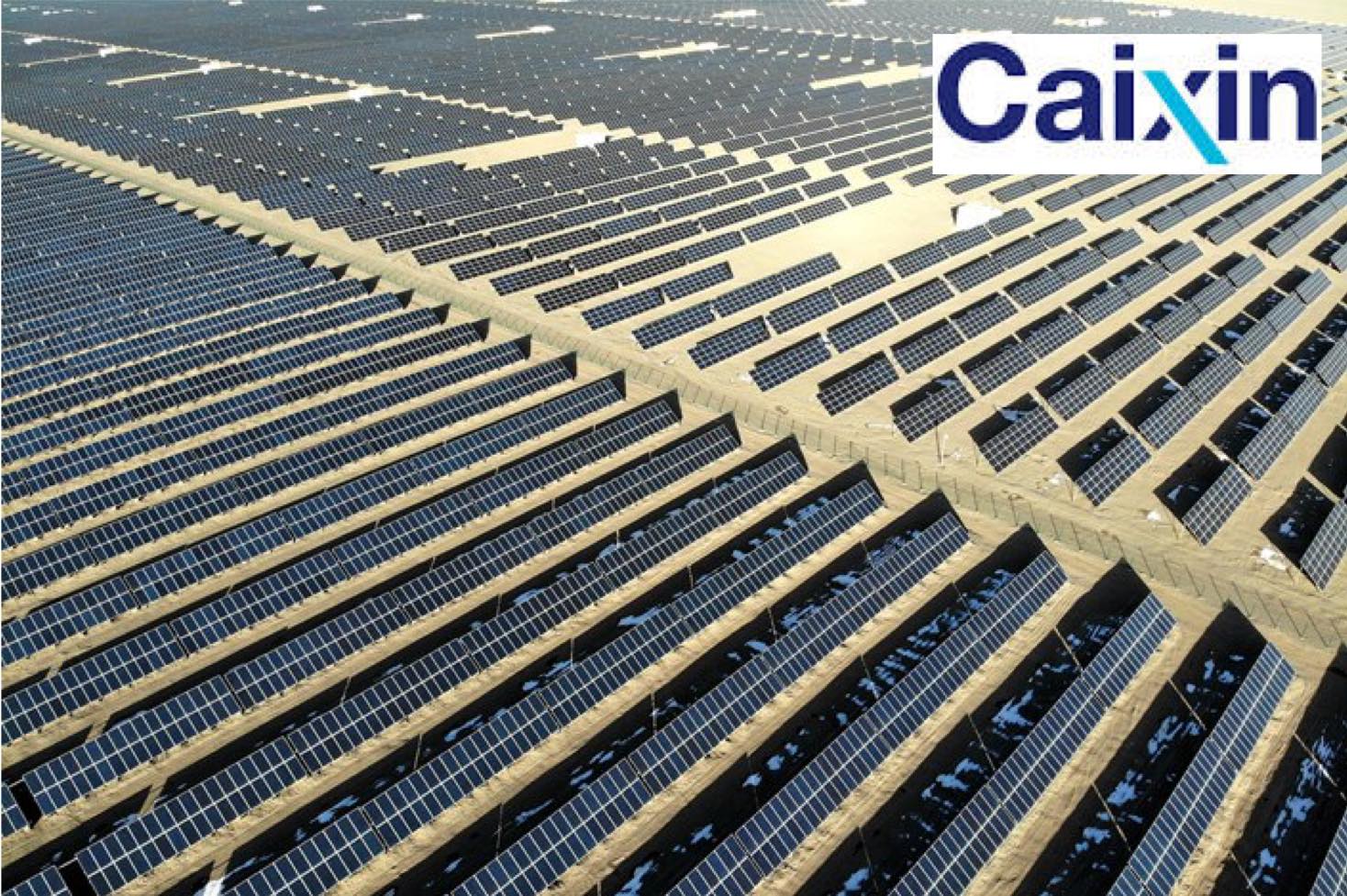 The year 2020 has proven to be more turbulent than anyone could have expected, and it is only June. While in February we asked if 2020 would be the year of China’s global green leadership, hoping that the Covid-19 virus outbreak would be short-lived, by March we already we had to incorporate broader-than-expected fallout in our possible green scenarios. As the “Two Sessions” — the meeting of the National People’s Congress and the Chinese People’s Political Consultative Conference — just wrapped up last week, we see another milestone for a stock-take of China’s green leadership ambitions.

The original article was published on Caixin on June 5, 2020.

Understanding the Two Sessions and their implications cannot be done in isolation and should not be a snapshot analysis. For instance, in recent weeks China announced a massive plan for further development of the West China, announced the a new infrastructure plan for technology development on April 28, issued new reform guidelines for the socialist market economy on May 18, and the new Energy Law has been on the table for many weeks. China has been doing a lot of thinking and planning for the long-term future. And we eagerly await the next Five-Year Plan that is currently in the making. What does it all mean for the green push?

Our overall interpretation is that a green push and green recovery are not a top priority in the short term, especially when compared to the big push promised in 2019. Rather, we see the focus of economic policy on stability, employment, the role of state-owned enterprises and — quite explicitly — energy security for China. While the latter has been captured in the new energy law and clean power plays an important part, it is also clear that fossil fuel is here to stay for a while. This focus is in line with many of the world’s markets that hope to get the economy going again, but less ambitious than the EU, for example, which is explicitly pushing a green recovery, as well as several BRI countries, like Pakistan.

But China is also not making a full U-turn, and three things stood out at the Two Sessions. First, like last year, premier Li emphasized the three key battles for the government: poverty reduction, pollution prevention, and reduction of systemic financial risk. The second battle received visibly less attention in the speech by premier Li this year, and no specific deeper commitments were announced. Nevertheless, the fact that it was still mentioned suggests that while perhaps on hold for a while, it is still part of the long-term plan.

Second, the omission of a 2020 GDP target figure is historical. This is especially noteworthy given the fact that for decades, the Chinese government has continuously put a strong emphasis on GDP growth. On the one hand it could be just a rational choice, as clearly this year’s GDP growth figure may not look good, and even that is uncertain. On the other hand, it could be a turn towards — finally — no longer focusing exclusively on economic growth, but also on sustainable and high-quality growth.

Third, one of the major announcements was the new infrastructure plan. With an announced 1.4 trillion USD to be invested in technology infrastructure, the hopes for big tech to come to the rescue are high. Besides strategic areas such as 5G networks, artificial intelligence, cloud computing, blockchain and quantum computing, China will invest particularly in bio-technology and new energy vehicle charging stations. The consequences of this major tech push are manifold: increased global competitiveness, upgrading to smart manufacturing and design, and deployment of new technologies that could contribute to reducing the environmental footprint.

But why not a further green push? In our opinion it makes strategic sense in the long term, including for energy security reasons. The Chinese, as their wellbeing improves, are likely to increasingly demand greening their lives in that their water and air is clean and that they have a safe and steady supply of food. China has been making big strides in the last 5 years by reducing its reliance on fossil fuels to greener (and more secure) energy such as wind, solar and water power. A further green push could be part of the next five-year plan — but is uncertain given reassurance for fossil fuels in the new energy law and a focus on SOEs in the new reform guidelines. China could fill an important gap in global green leadership, with positive impacts on its soft power in international politics. For instance, with the EU’s explicit desire for a green recovery, China could be wise to team up. With Germany taking over the EU presidency soon and Merkel’s explicit emphasis on making cooperation with China a key strategic interest, there is a real possibility.

And we believe that the Chinese leadership is aware of all the above dynamics. In his Two Sessions press conference, Minister of Ecology and Environment Huang Runqiu clearly laid out ambitions to address environmental sustainability gaps in the coming years. Moreover, the People’s Bank of China and National Development and Reform Commission recently published a draft of the new green bond catalogue that would not include clean coal. Therefore, looking at the Two Sessions in isolation might be disappointing from a green push angle, but we do not think it is a U-turn in China’s ambition to bring green to the forefront in the years to come.

Mark Greeven is Chinese-speaking Dutch Professor of Innovation and Strategy at IMD. He has been analyzing and working with innovative Chinese companies and entrepreneurial multinationals since 2004. He has been selected on the 2017 Thinkers50 Radar of 30 next generation business gurus and 2017 Personality of the Year, Benelux Chamber of Commerce.

Rilito is the Deputy Director for Programme at the  WWF,   He is an international manager with experience in strategy development, project management, leadership, and organizational change from private and public sector.