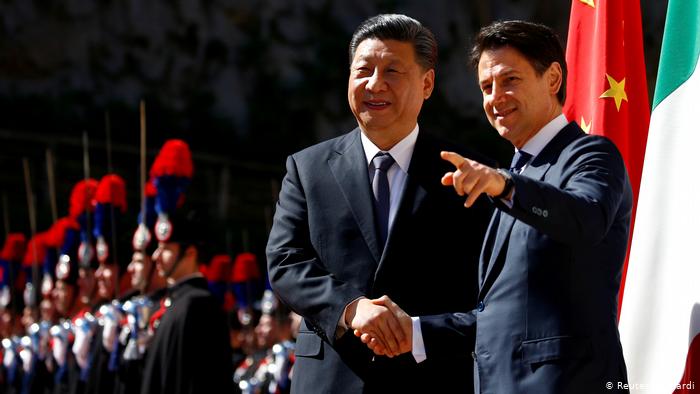 An opportunity for green development? Italy and China sign Belt and Road Initiative memorandum of understanding

On March 24, Italy’s government, as the first government of a G7 country and the 11th government of the European Union, signed a Memorandum of Understanding (MoU) to strengthen relationships with China within its Belt and Road Initiative (BRI).

As Italy is thus far the largest economy signing up for the Belt and Road Initiative, a lot of attention and scrutiny has been given to this signature. In this article we shed some light on the background of the deal, why critics of the MoU are possibly overstating their case, and about some factors that can support or undermine the success of the deal – and with it taint or polish the image of the Chinese-driven Belt and Road Initiative. Our findings say that the most important success factors are sustainable and green economic growth in line with Italy’s core economic interests – export and tourism while adding investment (not debt) to a contracting economy.

Background of the Belt and Road MoU

The Memorandum of Understanding on the cooperation on the Belt and Road Initiative starts by stressing historical ties between China and Italy, particularly Italy’s role as port of the ancient Silk Road, to signify the historical meaning of the signature. [1]

The seven page document’s structure is similar to other BRI MoUs. It touches on the following areas of cooperation without giving much detail:

Looking at the document and the deals that were signed in parallel, it seems that particularly transport, logistics and infrastructure, as well as financial cooperation will be the focus of shared economic activity.

What is the focus of the cooperation between China and Italy?

Besides the landmark signature on the BRI MoU about 30 other deals were signed with ministries, public bodies and companies worth around 2.8 billion USD. Amongst them are an agreement between the Bank of China and Italy’s state lender Casa Depositi e Prestiti (CDP) to issue Panda Bonds worth 5 billion RMB (about 745 million USD) within the coming weeks. The CDP also agreed to cooperate with the Chinese Silk Road Fund (SRF) and the Italian gas company Snam on international investments in the BRI countries, particularly regarding the natural gas sector.

For the coming years, some investments are particularly important and interesting for China. Among them are investments in Italy’s infrastructure, such as the extensions of the seaports in Trieste and Genoa – Italy’s largest seaport. According to sources (e.g. South China Morning Post), it is particularly the port in Trieste with its daily rail links to, among others Germany, Austria, Hungary, Czech Republic, Slovakia and Serbia, that is of interest to China. [2]

The agreements does not include references for cooperation on data sharing, the establishment of 5G telecommunication networks and strategic infrastructure, which were deleted due to pressure from within Italy and from the Western partners, according to Politico. [3]

Thus, while the signing of the agreement did not come without criticisms, both from Western governments (e.g. USA) and from within Italy, the overall sentiment towards the BRI in Italy seems positive, as a recent study by Bruegel, a think tank, found by analyzing news reports: compared to its fellow EU citizens, Italy’s media see the Belt and Road Initiative overall positively with a rating of 1.8 (5 being absolutely positive, 0 being neutral, -5 being absolutely negative). The EU average sentiment towards the Belt and Road was mildly positive at 0.7 (see Figure 1). [4]

Figure 1: Regional Comparison of tone of media coverage of the BRI

Italy’s Economy and its connection with China

A core ambition of the deals between China and Italy are to boost Italy’s economy. In 2018, Italy was the world’s 8th largest economy by GDP with a nominal GDP of 2,086 trillion USD. Italy saw a recession in the fourth quarter 2018, wiping about 0.2% of its GDP. As Italy was the only EURO-Zone country in recession, this recession has further shed doubts of the economic capabilities of the relatively inexperienced Italian government. Faced with government debt surpassing 130% of GDP in 2018, Italy is not only paying a premium of 2.59% for 10-year government bonds over the German government bonds (BUND), but has very limited capacity to invest.

China and Italy have significant economic trading for many years. In 2018, China was Italy’s 9th most important export partner, accounting for about 3% of Italian exports (the biggest Italian export partner was Germany, followed by France). Particular Machinery products, textiles and chemicals were exported from Italy to China (see Figure 1).

China was the third largest importer to Italy, accounting to about 5% of total Italian imports (see Figure 2). It was particularly textiles, machinery and electronics that China exported to Italy. For China, Italy is the 4thmost important export partner in the European Union (after Germany, Netherlands and the UK).

Overall, the trade surplus between China and Italy reached about 20 billion USD in 2018 for China, which is the highest trade deficit with any country for Italy (see Figure 3).

Overall, while economic interaction between Italy and China has been increasing, there is much room for strengthening exchanges both in terms of trade and investments.

An Opportunity for Greening the Belt and Road Initiative

A particularly interesting aspect of the BRI MoU is the solid political will for sustainable and green development of the BRI. The MoU stresses not only the relevance of existing multilateral frameworks, such as the Paris Accord to protect the climate, the 2030 Agenda for sustainable development, as well as the EU 2020 Strategic Agenda for Cooperation. It explicitly states that the partnership aims to “develop connectivity following a sustainable, environmentally friendly approach, actively promoting the global process towards green, low carbon and circular development”.

However, so far the overall record of green investments by China along the Belt and Road Initiative is mixed. Having to balance vested interests, differences on the ground and short-term-thinking of some economic actors, both green investments (such as about USD 8 billion in solar equipment exports from China according to IEEFA), and brown investments (e.g. a committed 21.3 billion USD for coal fired power plants, of which only 38% would be considered by Chinese standards as “green coal”) [6] are being pushed into the world by Chinese stakeholders.

A month before the big Belt and Road Forum in Beijing and after weeks of intense coverage and many deals, the signing of the BRI MoU was a full political success for the Chinese President Xi Jinping and his signature BRI strategy. For Italy and the expansion of the BRI, it is a possible acceleration with the potential to shape the BRI’s future relevance and further move it to a sustainable pathway. Much will depend, how the agreement will be filled with life in the coming months and years.

[1] You can find the full Memorandum of Understanding here: http://www.governo.it/sites/governo.it/files/Memorandum_Italia-Cina_EN.pdf

[2] For more information on port connectivity in Europe, the World Bank just released a study on Martime Networks, Port Efficiency and Hinterland Connectivity in the Mediterranean: https://openknowledge.worldbank.org/bitstream/handle/10986/30585/9781464812743.pdf?sequence=2.

Source and further exploration of data on Italy and Chinese-Italian export/import products, please go to : http://atlas.cid.harvard.edu/explore/stack/?country=111&partner=43&product=undefined&productClass=HS&startYear=undefined&target=Partner&year=2016

To explore the Italian and Chinese import/export data, please go to https://public.tableau.com/views/Italy_China_Ex_Im/Sheet1?:embed=y&:display_count=yes&publish=yes

To interactively explore further import/export data between China and the world, go to https://public.tableau.com/views/Europe_15536720997020/Dashboard4?:embed=y&:display_count=yes&publish=yes 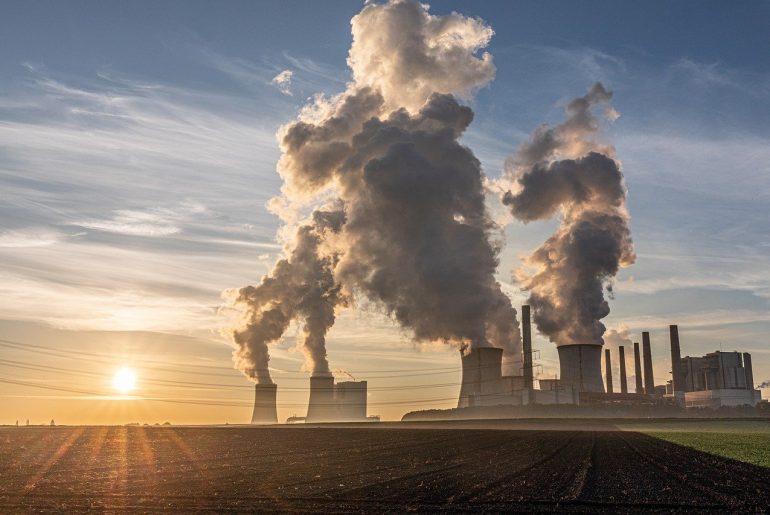