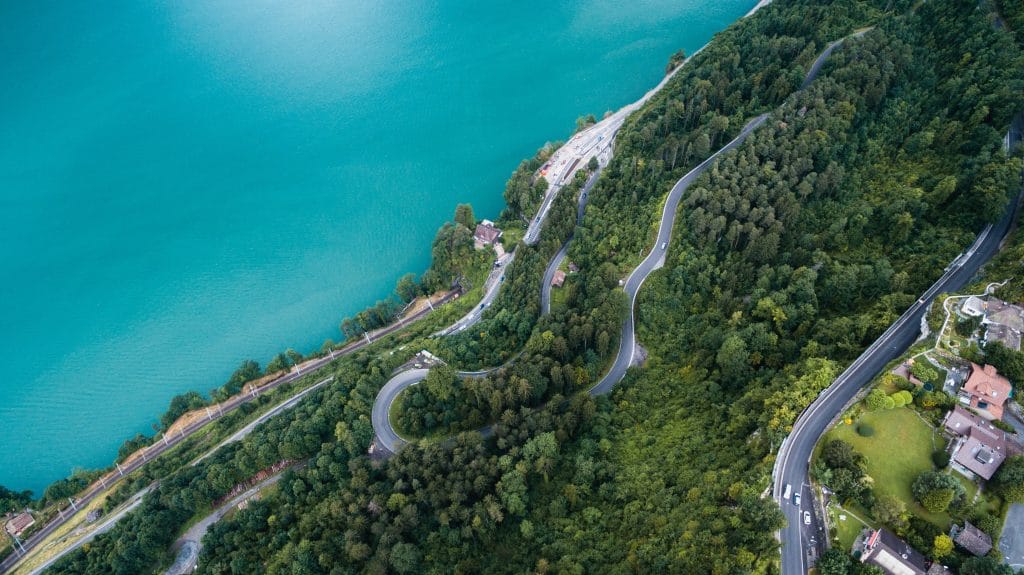 Leading up to the 2nd Belt and Road Forum from April 24-26 in Beijing, various working groups, think tanks and government agencies published accounts of the past achievements and challenges of the Belt and Road Initiative (BRI).

This article analyzes on the report’s suggestions in regards to green finance and explains some possible backgrounds of the suggestions. This should help to improve the understanding of challenges and thus the successful acceleration of the Belt and Road Initiative. An extended report of the challenges mentioned in the report also authored by Christoph Nedopil Wang can be downloaded here.

The Belt and Road Forum in April 2019 was thus used as opportunity to take stock of achievements and challenges that the 6-year-young initiative faces. The BRF Advisory Council was established during the 1st Belt and Road Forum for International Cooperation in May 2017 to give intellectual support to the Belt and Road Forum (BRF). As a non-profit, international policy advisory body, it consists of 11 members from international organizations (e.g. United Nations), research (e.g. National University of Singapore) and politics (e.g. former Foreign Minister of Russia). The members come from 10 countries in Asia, Europe and Africa, while China contributed two members. It was led by Shamshar Akhtar, former Executive Secretary of the Economic and Social Commission for Asia and the Pacific of the United Nations and Justin Yifu Lin, former Senior Vice President of the World Bank and Honorary Dean of national School of Development, Peking University.

The report recognized the contributions of the BRI in providing new sources of economic growth, its possible contribution to the 2030 Agenda for Sustainable Development and its potential to remove infrastructure bottlenecks that impede growth. Looking at the next steps, the report highlighted seven priority areas for improving the Belt and Road Initiative, aiming to address some of the perceived challenges of the Belt and Road Initiative:

A special recommendation in the report was to use green finance to accelerate achieving the ambitions of the BRI, e.g. to support the implementation of the 2030 Agenda that envisages to improve global development along 17 Sustainable Development Goals (SDGs). The Advisory Council emphasizes that “high quality” is at the center of the BRI, which should include the following five points, amongst them green finance:

The BRF Advisory Council further recommends to expand and leverage diversified sources of finance for BRI projects – particularly to fill the funding gap for sustainable infrastructure. The World Bank estimates that emerging market economies need 1.3 USD trillion per year to achieve the SDGs[2], the McKinsey Institute states that the World needs an average of 3.3 USD trillion per year only to support current growth rates – with 60% in emerging economies. The current shortfall is 350 USD million – and this does not even include sustainable infrastructure.[3] With climate change bringing more extreme weather, leading for example to an almost “day zero” in Cape Town South Africa in 2018 as all water sources were depleted[4] or drastic floods killing hundreds and forcing thousands to flee in several BRI countries in 2019, such as Indonesia in April[5], in Iran also in April[6], more funding will be needed to deal with the increased infrastructure requirements.

While the Advisory Council sees public capital as “irreplaceable”, the Council urges to crowd in investments from multilateral development banks, international and local financial institutions and the private sector. Green Bonds and Green Finance in a wider sense should enable a broader base for financing the infrastructure gap.

The Advisory Council even goes as far to suggest to develop a new asset class for infrastructure that would allow to better deal with the high up-front costs (Capex) of infrastructure, the lack of liquidity of local operators and the long asset life that makes a cash-positive investment only possible over the longer term.

The Advisory Council also encourages more than the current 27 countries to participate in the 2017 “Guiding Principles on Financing the Development of the Belt and Road”[7]. However, compared to the “Green Investment Principles (GIP)” signed by 27 firms from around the world during the 2019 Belt and Road Forum[8], the Guiding Principles have no reference to green finance.

While the BRI continues to grow in size and ambition, it also needs to continue to improve on multiple dimensions. While much has been published about the achievements of the BRI, the BRF Advisory Committee (and other stakeholders) have provided ideas and recommendations how to improve the BRI.

Overall, the Advisory Group stressed the potential contribution the BRI could make for green and sustainable development, amongst others through green finance instruments. This seems to be an important theme, which was picked up and accelerated during the Belt and Road Forum itself. The challenge will, however, be, to let the words be followed by actions and tangible results. The world and its leaders have talked about green and sustainable development in all kinds of initiatives, while the “economic necessities” have driven up both emissions and loss of biodiversity to an unprecedented high in 2018. It would be a truly successful BRI, if it would be able to combine economic, social and ecological goals to be sustainably successful.

[7] Ministry of Finance of People’s Republic of China, “Guiding Principles on Financing the Development of the Belt and Road” (2017), https://eng.yidaiyilu.gov.cn/zchj/qwfb/13757.htm.