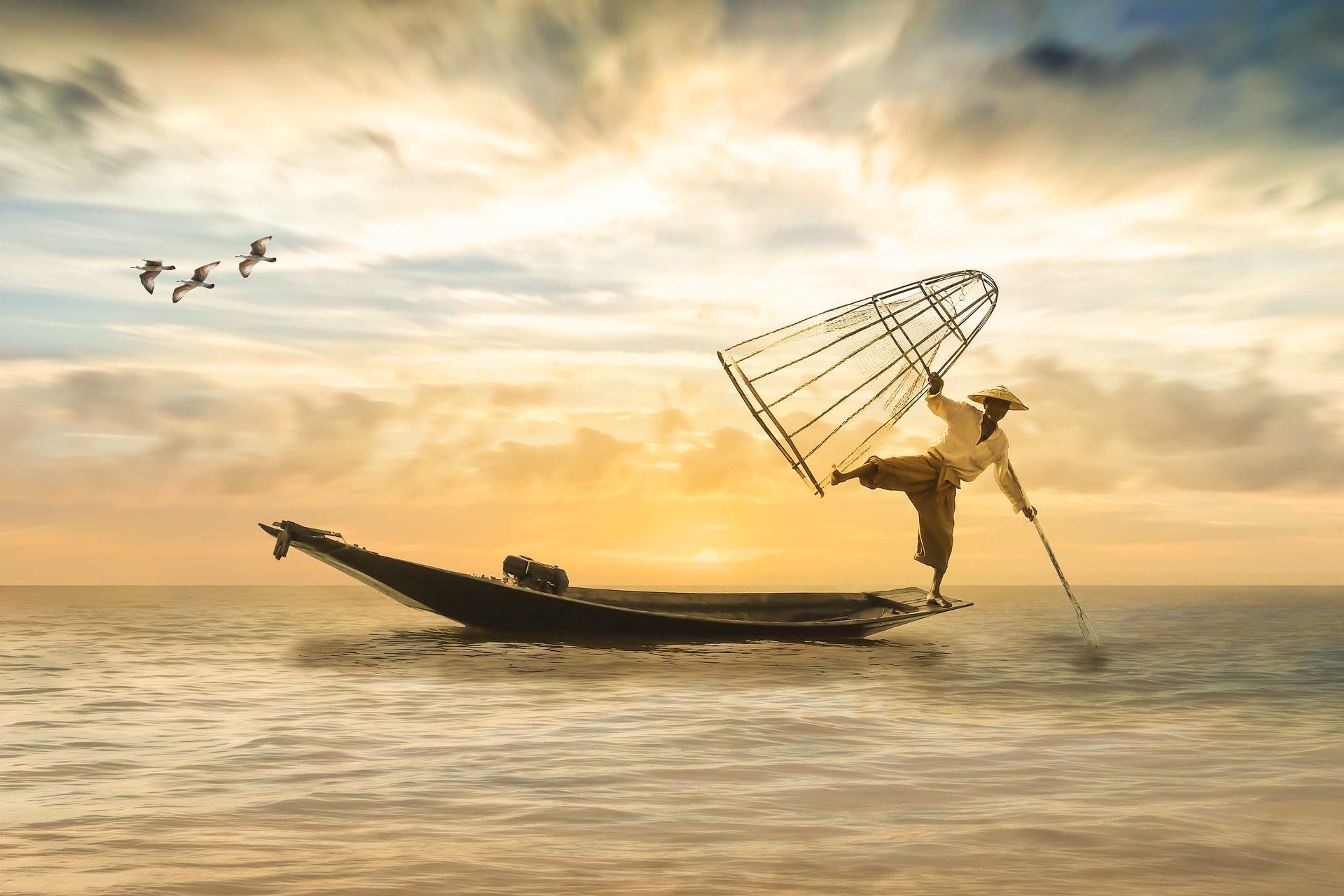 Balancing economy and health: But, if SARS is an indicator, Coronavirus (Covid-19) will have little effect of Chinese BRI investment and trade

Since the beginning of 2020, China is engaging in a delicate balancing act: on the one hand, it is fighting the spread of the coronavirus (Covid-19) by limiting movement of people (e.g. suspension of many intercity bus services), minimizing congregations of people including the workplace (e.g. many cities are encouraging companies to offer home-office arrangements for its employees) and encouraging people to stay in their homes. International embassies have encouraged their citizens to leave China if no urgent business needs to be attended.

At the same time it is fighting to keep the economic afloat, as these decisions come at potentially large economic costs for China and for its international economic partners, particularly the Belt and Road Initiative (BRI). International businesses have suspended much operations with China, such as airlines have cancelled or reduced flights (e.g. British Airways, Lufthansa, Delta Airlines), and companies have closed stores in China (e.g. Starbucks, Apple and Ikea). In regards to international business relationships, economic fears range from disrupting supply chains due to international reliance on Chinese manufacturing, to a ripple-effect of corporate defaults when companies fail to generate revenues, from lack of exchange of ideas and signatures of contracts due to travel restrictions to a further separation of economies. BRI countries, for many of which China is the largest trading and investment partner, are at risk of having to stall many of the BRI projects and having to find alternative buyers for the products that were supposed to be exported to China. Avocados from Kenya, soap from Rwanda or fuels from the Middle East – all are having more difficulties in finding buyers or getting into China.

To fight the immediate threats for at least the domestic economy, the Chinese government is employing multiple monetary and fiscal measures. For example, the People’s Bank of China (PBOC) announced on February 3 to inject 1.2 trillion yuan (about USD 173 billion) into the financial markets via repos to safeguard liquidity of financial institutions and businesses. Much of it, however, will be used to support the domestic economy – not BRI countries.

In order to understand the effects on the global economy and particularly BRI countries, it is worth looking at the year 2003 – China’s economy was immobilized by SARS for several months. Similar to today, the Chinese government, international businesses and embassies back then employed measures from the beginning of the 2003 to about June of 2003 with the consequence that its exports in Q2 of 2003 slowed compared to the previous year (see Figure 1).

However, the consequences of this short economic slump did not really impact overall economic growth or exports: in 2003 China’s overall economy in terms of GDP and its exports both grew substantially in comparison to the previous year. Also China’s foreign direct investments seemed to have not changed significantly during the SARS outbreak over the medium-run.

One potential difference between 2020 and 2003 is China’s increased economic integration with the world. China contributes about 20 percent to global GDP in 2020, compared to 8.74 percent in 2003. China’s own dependency, however, on the global economy in relative terms is about similar now as it was in 2003: when looking at the share of China’s exports or FDI compared to its GDP, one can see that this share was about the same or even slightly higher in 2003 than in 2020 (see Figure 2). This means two things: first, China today is slightly more dependent on its domestic market; second, despite China’s relative dependence on international trade being slightly higher in 2003, its international trade and economic activity in 2003 did not suffer from SARS (as discussed above).

Despite these positive outlooks, BRI countries might see fewer investments from China in their infrastructure or production facilities in 2020, possibly dropping below USD 100 billion. This would accelerate the trend from 2019, where China’s outward investments were slowing compared to 2018 due to a re-emphasis on “high quality” projects that also aimed to address the issue of sustainable debt levels in BRI countries. A further slowing of Chinese investment in BRI countries is particularly likely if the following risks in the wake of the corona virus materialize:

Finally, while the immediate economic slowdown might lead to lower emissions, the aftermath of the corona virus poses two environmental risks: in order to speed up project implementation after the crisis

In order to deal with these risks, the following steps should be taken from an economic perspective:

Finally, what most crises have shown: China will learn from the virus and, if history is a yardstick, its economy will evolve strengthened and rejuvenated – not least in its ability to deal with severe health-crises. While this is no solace for the people who are suffering today from the virus, China’s ambition to share its development success with the world is unabated.