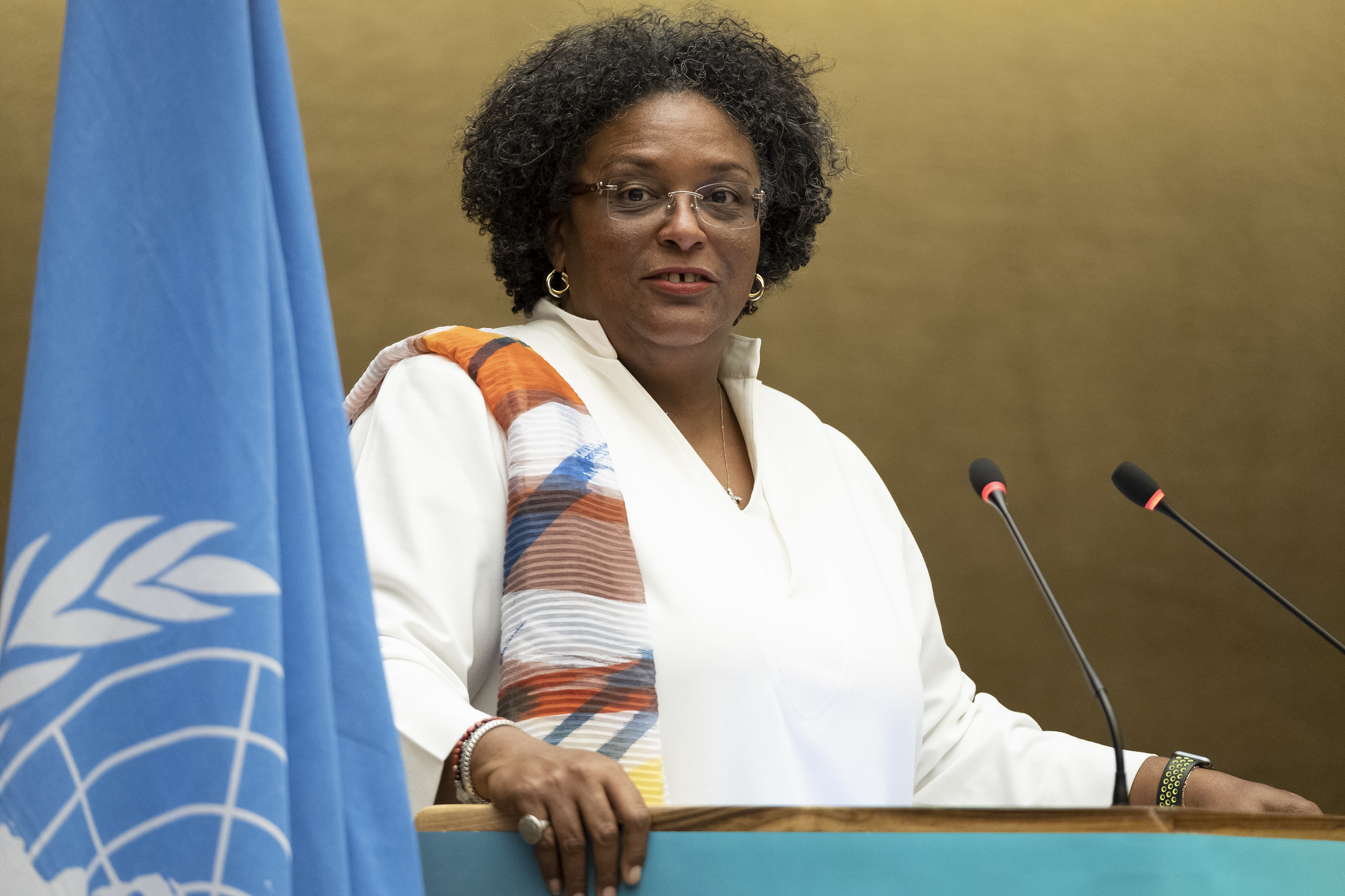 A less talked about but highly significant discussion revolved around the Bridgetown Initiative led by Barbados. The Bridgetown Initiative aims to speak on behalf of climate-vulnerable countries along the Equator and calls for an overhaul of the current global financial system led by the IMF and the World Bank to enable the mobilization of more private financing for the climate transition and improved resilience in so called “frontier countries”.

What is the Bridgetown Initiative

The Bridgetown Initiative was devised by a group led by Barbadian Prime Minister Mia Mottley and her climate finance envoy Avinash Persaud. The idea was first unveiled by Mottley at COP26 Glasglow and further developed with the help of international academics and civil society during a gathering in July 2022 at Bridgetown, Barbados. So far, the initiative has earned public praise from figures such as French President Emmanuel Macron and IMF managing director Kristalina Georgieva.

The Bridgetown Initiative aims to overcome some of the main shortcomings of mobilizing climate finance for small island developing states (SIDS) like Barbados:

Five Proposals of the Bridgetown Initiative

The Bridgetown Initiative includes five proposals to address immediate liquidity challenges in SIDS and to build a new international financial system that responds better to the climate and development crises for Frontline economies:

Highlights and analysis of the Bridgetown Initiative

Compared with provisional commitments to increase funding for climate finance e.g., through the Least Developed Countries Fund (LDCF) and Special Climate Change Fund (SCCF), the Bridgetown Initiative provides a package of solutions with some of the most pressing topics for small island states in mind, i.e., sovereign debt, cost of borrowing and post-disaster recovery:

The Bridgetown Initiative aims to minimize the cost of climate mitigation and adaption on governments’ balance sheets without adding to their debt distress risks:

The initiative, therefore, calls for a rethinking of the relationship between climate finance and sovereign debt. On the one hand, this thinking aims to overcome the challenge that climate finance in SIDS and similar emerging economies too often depends on fiscal spending, which requires the issuance of sovereign debt. On the other hand, this approach reduces the need for concessional financing from development finance institutions (DFIs), such as the World Bank which depends on the sovereign debt to GDP ratios (thus highly indebted countries might not be eligible) or the country’s existing credit line with these institutions (based on DFI’s internal quotas). Rather it aims to mobilize private capital by lowering the risks through some public finance (which is effectively blended finance). By reducing the lending directly to sovereigns but by lending to projects, sovereign debt in debtor countries is not affected.

Calling for critical changes to the international financial system

The Bridgetown Initiative also aims to reform elements of the existing international financial framework to that better protect countries between the Tropics of Cancer and Capricorn against the consequences of climate change. These reforms encompass two key components:

These two components aim to ensure that as climate risks increase, the global financial system is shock absorbent and is capable of supporting vulnerable countries with disaster response and recovery. They are also achievable ways to allow the global financial system to fight against climate change more effectively by ensuring that those who contribute the most greenhouse gases bear a fair share of financial responsibilities, rather than leave the greatest burden to climate-vulnerable countries.

The Bridgetown Initiative has catalysed debate and drawn significant attention at COP27. In a speech at the opening of COP27, French president Emmanuel Macron expressed support for the plan and joined Mottley’s call for a task force to present detailed proposals to the World Bank and IMF ahead of their 2023 Spring Meetings. Kristalina Georgieva, the managing director of IMF, said in an interview that she was broadly supportive of the Bridgetown Initiative. The World Bank’s President David Malpass and US climate envoy John Kerry also mentioned that action and reforms to increase climate finance can be done.

As such, the Bridgetown Initiative has been labelled as one of the breakthroughs at COP27. However, for the Initiative to yield tangible results, challenges lie ahead. Most of all, DFIs need to increase their risk appetite in SIDS and developing countries’ financing, develop new financial instruments through guarantees and equity funds, and develop insurance instruments for climate change effects.

The success of this journey depends on the willingness of the main investors of these DFIs – thus their member states. Particularly for large multilateral development banks (MDBs) such as the World Bank and the Asian Development Bank, the main member states are developed countries like the US, Germany, Japan, and France (for AIIB it would be China). Without strong political will, any progress on the realization of the Bridgetown Initiative could be disappointingly slow.

Therefore, while it seems worthwhile and possible to improve the global financial development system according to the Bridgetown Initiative in the medium term, existing bilateral and regional solutions must equally be expanded and applied to address the immediate challenges faced by climate-vulnerable developing countries to address sovereign debt, green transition and climate resilience. 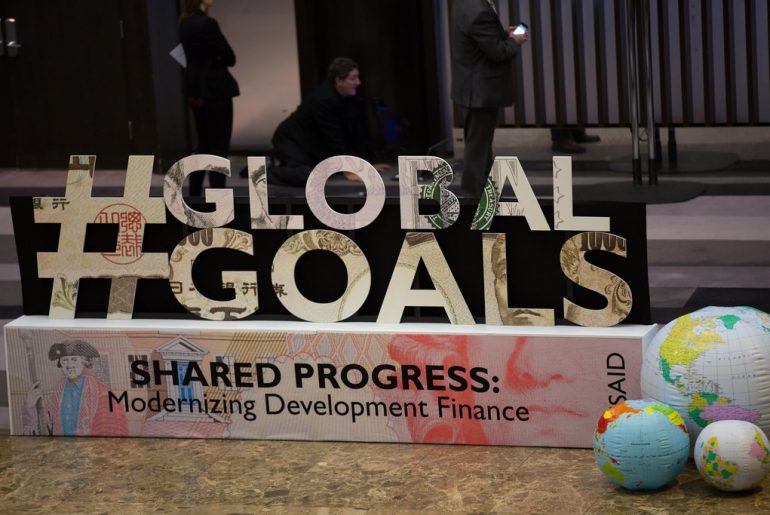 Development finance in 2022 – a short overview of key developments