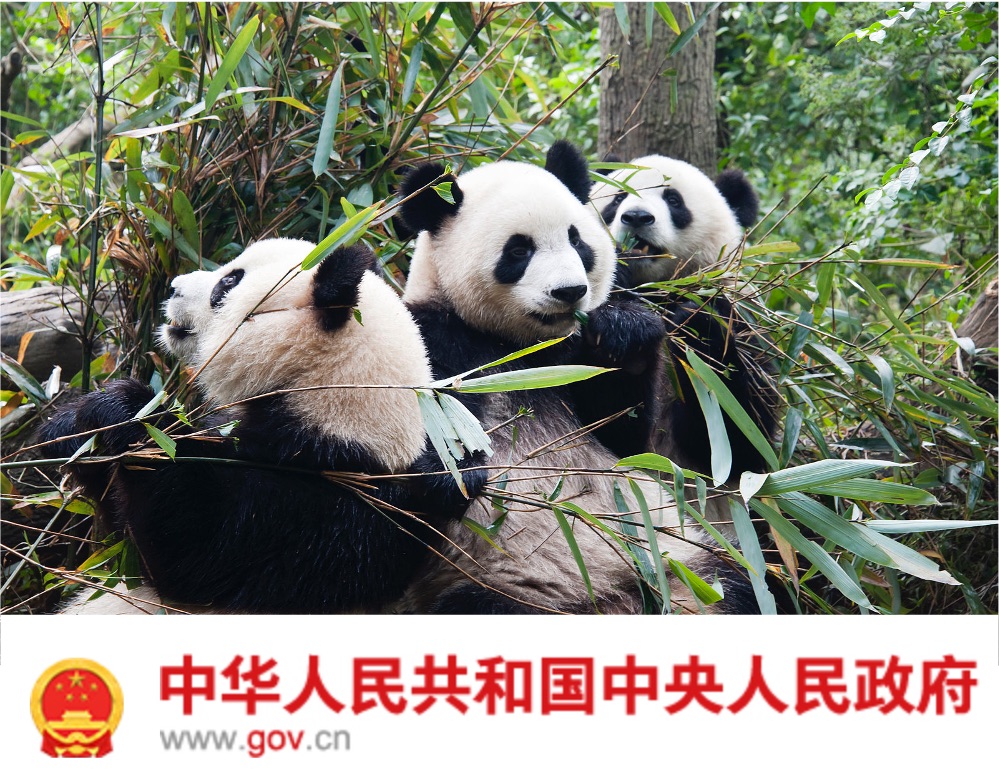 Interpretation: “Opinions on further Strengthening the Protection of Biodiversity” and its impact on green finance, sustainable development, and the Belt and Road Imitative (BRI)

In this interpretation, we summarize the opinions and evaluate it for its potential impact for green finance, the Belt and Road Initiative (BRI) and broader aspects of sustainable finance and development.

Overview of the Opinions

Part I: Harmonious coexistence between man and nature

The Opinion describes the loss of biodiversity and degradation of ecosystems at a high level, and emphasises the importance of multilateral effort, prioritising biodiversity protection, and sustainable development in addressing these issues.

There are two key elements to optimize the in-situ protection systems: national parks and red lines of ecological protection.

Firstly, the Opinion emphasizes the importance of building a system of nature reserves and national parks. Since 1956, China has established nearly 10,000 natural reserves, accounting for approximately 18% of China’s land area. This has helped increase the wildlife population: the wild population of giant pandas has increased from 1,114 to 1,864 in 40 years. The number of crested ibis has also grown from 7 at the time of discovery to over 5,000 currently.

In recent years, China has actively promoted the establishment of national parks as a foundation for protecting habitats, improving the quality of the ecological environment, and maintaining national ecological security. Since 2015, 10 national park system pilot projects have been launched.

Secondly, the Opinion also highlights the importance of conserving critical ecosystems such as forests, deserts, wetlands, mangroves, coral reefs and seagrass beds. This builds on the acclaimed China Ecological Conservation Red Line (ECRL) initiative, which was started in 2011.

Ex-situ protection conservation projects typically involve endangered species rescue projects and the collection and preservation of biological genetic resources. To date, 250 wild animal rescue and breeding bases have been established, and over 60 rare and endangered wild animals have been artificially propagated.

Elements of China’s biosafety strategy include a biosafety law, alien species invasion prevention and control mechanisms, and biological genetic resources protection. More specifically, these involve strengthening the prevention and control of alien species at ports, improving the safety and management of genetically modified organisms, and conducting surveys of important biological generic resources. The third national survey and collection of crop germplasm resources is currently underway, with 92,000 copies of crop germplasm resources collected. Of these, 90% are newly-discovered. These efforts have proved successful. In the past 10 years, China has discovered an average of 200 new plant species each year.

Part IId: Improving the quality of the ecological environment

Increasing ecological protection and restoration efforts to promote the stability of the ecosystem is a fundamental tenet of maintaining China’s national ecological security. China has implemented a series of ecological protection and restoration projects, and promoted systemic management of different landscapes. These efforts have resulted in China’s forest area and forest accumulation maintaining double growth for 30 consecutive years. Approximately 25% of the newly-added green area globally from 2000 to 2017 has come from China.

China has also been actively battling pollution. In 2020, the national average concentration of fine particulate matter (PM2.5) was 33 micrograms /cubic meter, a decrease of 28.3% compared with 2015.

China has taken significant steps towards strengthening its organizational leadership in relation to environmental policies and regulations. It has established the National Committee for the Conservation of Biodiversity of China, and set out major biodiversity conservation projects and a biodiversity conservation network in the 14th Five Year Plan for the National Economic and Social Development of the People’s Republic of China and the Outline of Long-Term Goals for 2035.

China has also bolstered its laws to protect its biodiversity. Over the past 10 years, more than 20 biodiversity-related laws were passed, to safeguard the environment. Various provinces and municipalities have also promulgated regulations based on local conditions.

There has also been a strengthening of law enforcement. Environmental protection inspections and the crackdown on biodiversity-related crimes have been stepped up.

Part IV: The role of international cooperation for biodiversity conservation

Lastly, because biodiversity loss is a global challenge, the opinions elaborate on China’s view on multilateralism and international cooperation in biodiversity conservation. The opinions highlight how China has actively implemented the Convention on Biological Diversity protocols. China also hopes to support multilateral cooperation mechanisms, such as the Belt and Road Initiative (BRI), and the South-South Cooperation, in the protection of biodiversity particularly in other developing countries through capacity building and green finance. The Opinions also highlight the work of the BRI International Green Development Coalition (BRIGC) that provides a big data platform for ecological and environmental protection services from over 100 countries.

Evaluation of the Opinions

The opinions also strengthen the role of the central government in policy design, policy implementation and oversight, where biodiversity conservation mechanisms should be “government-led” with corporate actions and public participation to follow. The opinions also elaborate on China’s role in international biodiversity governance as an implementer of international conventions, such as the Convention on Biological Diversity (CBD), as a contributor to the global biodiversity conservation efforts and as a provider of capacity and innovation for global conservation efforts in the Belt and Road Initiative (BRI) and in the South-South cooperation, particularly with China’s Southern neighbors. The opinions also briefly touch on the role of green finance, however mostly as a broader cooperation mechanism in the BRI.