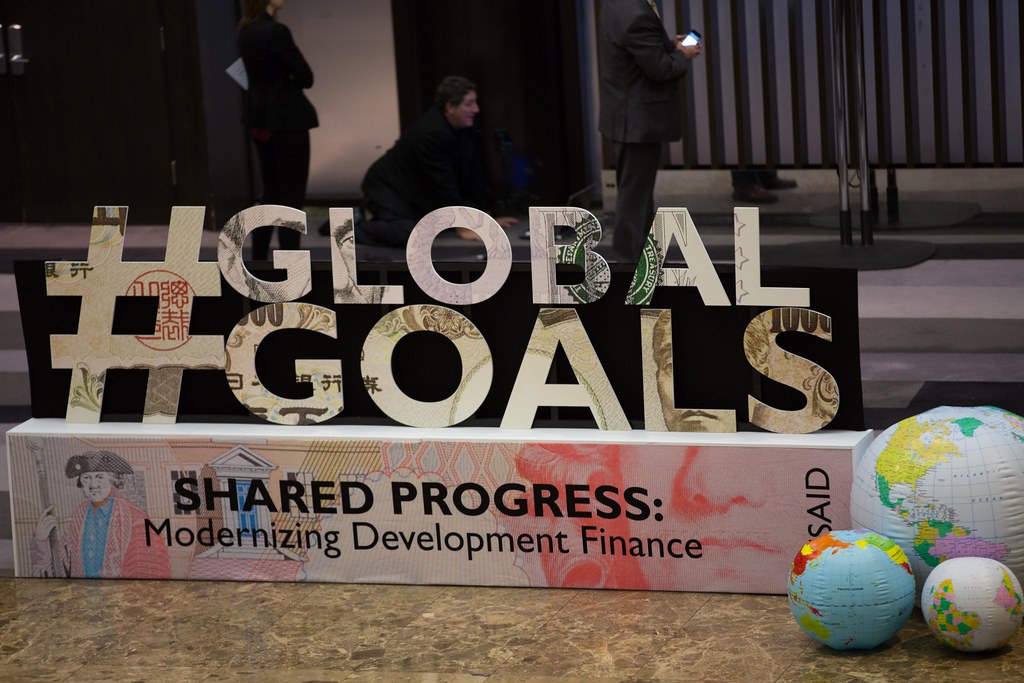 Development finance in 2022 – a short overview of key developments

The year 2022 saw much action in development finance. As we predicted in our last year’s outlook, development finance has become more strategic with financiers picking allies and partners to the disadvantage of global coordination.

While all development finance initiatives promise to uphold multilateralism and while they all borrow language from UN frameworks (e.g., 2030 Agenda, Sustainable Development Goals), these initiatives not only compete for attention, but aim to be more exclusive. Similarly, while “green” development is supposedly a focus of all developments, too little was achieved in accelerating finance and putting us on the path of a climate-neutral and biodiversity-positive path.

After the announcement of the Global Development Initiative (GDI) by China’s President Xi at the UNGA in September 2021, many open questions existed about yet another development initiative. A year later, in September 2022, China’s foreign minister Wang Yi was able to chair the Ministerial Meeting of the Group of Friends of the GDI. The meeting attracted nearly 40 foreign ministers, international organizations (e.g., FAO, IEA), and presented a video message by UN Secretary General Antonio Guterres.

Wang Yi highlighted seven measures of the GDI with a focus on aspects with strong Chinese experiences, such as food security, digitalization, trade, energy and poverty reduction, including

The GDI is separate from the Belt and Road Initiative (BRI). While both initiatives highlight the central role of China, the GDI seems to be focusing more on official development assistance (ODA) and the 2030 Agenda for Sustainable Development across the world. The BRI focuses on international economic cooperation and is thus more commercial.

China, as a founding member of the SCO, has supported a joint statement on climate change response in September 2022. The statement that included aspects of

Formed as a political, economic and security alliance, SCO saw its membership increase from its original 5 in 1996 to 6 members, 6 observers and 9 dialogue partners, 3 of which joined in 2022 (Egypt, Qatar, Saudi Arabia).

China virtually hosted the 14th summit of the BRICS (Brazil, Russia, India, China, South Africa) in July 2022. Not only did Argentina and Iran formally apply to join BRICS, but Egypt, Saudi Arabia and Turkey also expressed interest in joining BRICS.

The Summit Declaration under the theme “Foster High-quality BRICS Partnership, Usher in a New Era for Global Development” highlighted the BRICS success and future of cooperation. It emphasized the need for developed countries (thus none of the BRICS) to

After the launch of the Build Back Better World (B3W) in 2021 with little results to date, the G7 launched the PGII in June. The PGII aims to mobilize USD600 billion in public and private funding for infrastructure by 2027, USD200 billion of which promised by the USA.

Contrary to the lack of announcements for B3W, the USA already announced specific projects, such as industrial scale vaccine manufacturing in Senegal, a USD2 billion solar project in Angola, and an USD600 million undersea cable to connect Singapore and France and bring high-speed internet to places in Bangladesh, Djibouti, Egypt, India, the Maldives and Pakistan.

While the overall results of COP27 were not sufficient to reduce risks of catastrophic global warming, significant progress was made on a global fund for “loss and damage”. The fund aims to provide financial assistance to poor nations hit by climate change.
As a first and related step, various states, regional governments and development agencies pledged USD230 million to an Adaptation Fund. While details need to be worked out, the fund was welcomed by developing nations which are at risk of climate change while having had little contribution to global emissions.

China has been supportive to the establishment of the fund, but has not been committing funds for the fund.

The EU launched the Global Gateway in 2021 and prepared an update for the G20 conference in November 2022. It highlighted the mobilization of EUR300 billion by 2027 and some project examples. These include, for example, transport in Namibia, raw materials in Kazahstan and Chile, and hydrogen investments in India. 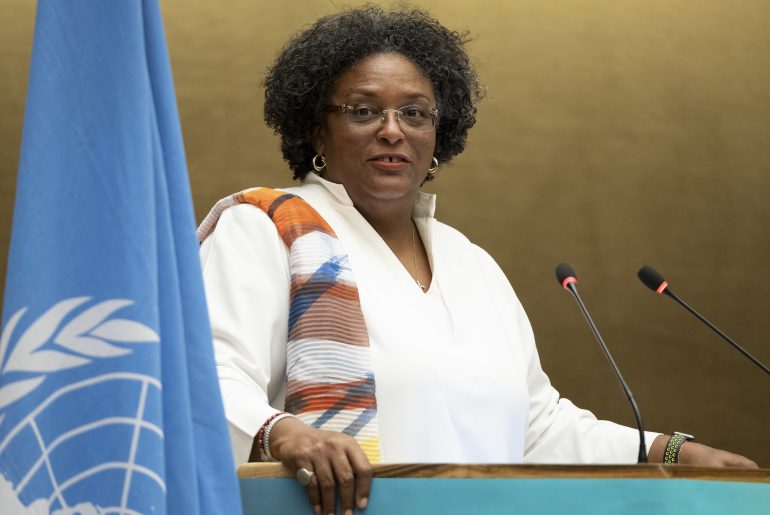