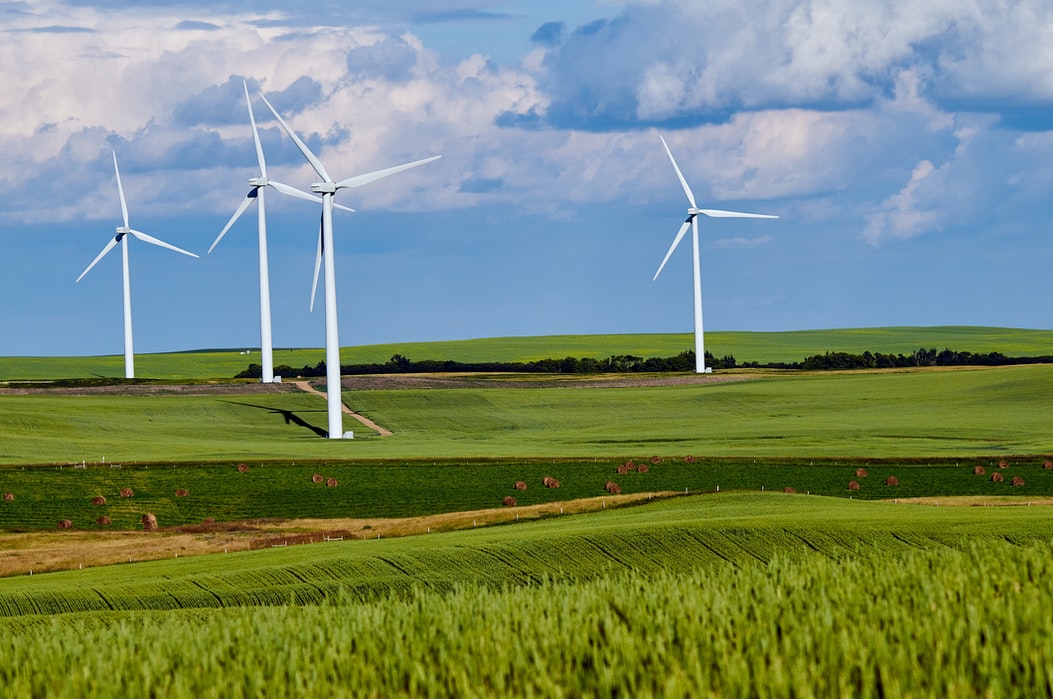 Deal size is getting smaller

As we predicted last year, the average deal size has decreased from about US$1.3 billion in 2018 to US$901 million in 2020 and US$500 million in 2021.One reason might be that many BRI country governments do not guarantee many overseas projects (a requirement of many large Chinese-funded projects) due to the COVID-19 pandemic and ensuing debt service problems. Also, it is easier to raise funds for smaller projects to decrease risks.

While the first quarter of 2021 was very slow, Chinese financing and investment activities in the BRI picked up again in the second quarter with a quarter-to-quarter increase of 36.9%. This compares to a decline of Chinese investments in non-BRI countries in both the first and second quarters of 2021.

China’s financing and investment spread across 42 BRI countries. The country list is led by Tanzania, Egypt, the Russian Federation, and Singapore. This is in stark contrast to the leaders in 2020, which were Vietnam, Indonesia, Pakistan and Chile. Particularly Bangladesh, Egypt, Peru, Uzbekistan and Nigeria saw BRI investments more than double in the first half of 2021 compared to the first half of 2020. Also, Vietnam continued to be a major beneficiary of Chinese financing and investment in 2021 (see Figure 4).

Energy-related investments in the BRI

Figure 7: Chinese energy investments in the Belt and Road Initiative (BRI) by country 2013-2021

Transport-related investments are key for trade between China and the BRI countries. Accordingly, China has invested in road, rail, aviation, shipping, and logistics across the World (see Figure 8).

Aviation: One aviation-related financing and investments project was announced in the first half of 2021: the rehabilitation of the Nassiryiah International Airport in Iraq.

Rail: Rail investments included high-speed rail projects connecting China through Thailand and Malaysia to Singapore (Kunming-Singapore rail). China is also building a US$6 bn high-speed rail connecting 142 km between Jakarta and Bandung in Indonesia. Furthermore, China has been engaged in building several railway projects on the African continent (e.g., Standard Gauge Railways in Kenya and Ethiopia). Particularly a 341 km rail link connecting Lake Viktoria port city of Mwanza ultimately to the port of Dar es Salaam in Tanzania worth US$ 1.3 billion was prominent in 2021.[4]

Ports: China is an important investor in ports globally, such as the Gwadar port in Pakistan.Other strategic port investments can be found in Piraeus (Greece), Lamu and Mombasa (Kenya), as well as in Djibouti. A recent US$3 billion agreement to commission Croatia’s largest port (Rijeka Port) to a consortium of three Chinese contractors has been cancelled at the beginning of 2021. In the first half of 2021, no relevant port investments were recorded in the database.

Figure 8: Chinese investments in BRI transport infrastructure first half of 2021

Among the major players for BRI investments in 2020 were almost exclusively Chinese SOEs. The first non-SOE investor was Alibaba on 12th rank. The largest investor was the China State Construction Engineering, followed by China Railway Construction Corporation (CCCC).

This decline of global FDI was particularly relevant for developed countries, whose FDI fell by 58%. Developing countries (including many BRI countries) saw a total decline of FDI by 8% (see Figure 10). This thus compares to a 49.6% decrease in 2020 for Chinese BRI investments compared to 2019. Similar to BRI trends, South East Asia received more FDI (+4%), while the drop was most pronounced in Europe (-80%), Latin America (-45%), and Africa (-16%). China became the largest recipient of global FDI with USD212 billion in 2020. At the same time, China also became the largest contributor to global foreign direct investment in 2020, according to UNCTAD.

According to UNCTAD, the outlook for FDI in 2021 is less negative. Indeed, FDI is expected to “bottom out” in 2021 and recover lost ground with an increase of 10-15%. However, as many emerging countries are still struggling with COVID-19, most of this recovery in FDI should be expected in developed countries rather than emerging economies. The issue of lacking investments in BRI countries can have a knock-on effect by increasing the technological gap, while governments continue to raise funds through taxes, which in turn is exacerbating debt issues. (you can find detailed information and interactive graphics on this topic on our Brief on Debt in the Belt and Road Initiative). At the same time, particularly more FDI can lead to higher tax returns and thus an improvement of the overall economic situation in these countries.

Outlook for Belt and Road Initiative (BRI) Finance and Investments

Chinese finance and investments into the Belt and Road Initiative countries in 2021 have continued their declining trend from 2020. With continued lockdowns and issues of debt, we do not see a fast recovery of overseas investments in the second half of 2021. Nevertheless, with a resurgent post-COVID19 world, there is both more scope and demand for overseas finance, yet unlikely to the same level as in the late 2010s. This is also a recognition of the Chinese Ministry of Commerce (MOFCOM), which put a break on fast overseas expansion in its 14th Five-Year Plan (FYP) for 2021 to 2025: it plans for China to invest US$550 billion (that includes non-BRI countries), down 25% from US$740 billion in the 2016-2020 period. Also, Chinese contracting volume is planned to decrease from US$800 billion in the previous FYP to US$700 billion in this FYP.

This does not necessarily mean that the deal number is decreasing. As we have been seeing in 2021 and have been arguing previously, many smaller projects can be financed even in more difficult economic circumstances and often provide both the means to boost sustainable economic development, provide employment and are better able to protect the environment. Nevertheless, we see that specific strategic investments (such as in ports, resources) will continue to go ahead, while road and energy investments will focus on countries in Asia (particularly after the conclusion of the RCEP trade agreement in November 2020). As a case in point, China announced in January to evaluate investing into a freight rail project Mandalay-Kyaukphyu railway in Myanmar “to allow merchants from China’s Yunnan Province to look for business opportunities on the Indian Ocean at Kyaukphyu economic zone”.

To move the BRI investments forward, we stick to our recommendations from the previous report, some of which have been formalized:

1. Focus on projects that are financially sustainable and cut losses in non-profitable projects now.

With decreasing energy cost for renewable energy, we also see an opportunity to invest in early phase-out of existing older coal projects, which would be both economically and environmentally relevant.

While debt-for-resource or debt-for-equity swaps might seem beneficial for China in the short-term to reduce the debt burden in the BRI countries, these swaps tend to undermine future domestic growth opportunities for BRI countries. Rather, Chinese relevant stakeholders together with international partners through multilateral frameworks should support green recovery by swapping part of the debt for nature and providing necessary frameworks to increase transparency and accountability of the use of funds.

Tripartite cooperation with international financial and implementation partners can support BRI projects through better access to financial resources, risk sharing and knowledge sharing. Particularly non-SOEs that often have a higher burden of accessing investments from Chinese large financial institutions could benefit through broader access to finance, as witnessed for example in the Zhanatas wind farm in Kazakhstan, co-financed by EBRD, AIIB, GCF and ICBC, while it was build and is operated by China International power Holding. Also, Chinese financial institutions could benefit to de-risk project finance by broaden their international cooperation.

With the European Union launching its “A Globally Connected Europe” and the G7 announcing its “Build Back Better World” (B3W) initiative, there seems to be some more competition for the BRI, particularly for public finance. However, if cooperation for project finance and development in emerging markets is the goal, Chinese investors and developers can accelerate their cooperation with both public and private financial institutions from various economies, particularly if they manage to share standards.

Several investments in the Belt and Road Initiative have had to be stopped, mothballed or cancelled due to financial (e.g., difficulties in financing or servicing debt) and operational reasons (e.g. due to travel restrictions or problems in supply chains). According to our study, over 50% of announced coal fired power plants have been mothballed.

In order to avoid reputational, social and environmental risks arising from stopped, mothballed or cancelled projects, plans should be developed and implemented by financial institutions including insurance companies, developers, local governments and relevant Chinese authorities that compensate any losses to workers and companies up to a specific extent, and that ensure that nature around mothballed and particularly stopped projects can be remediated. This also helps avoid having skeleton constructions serve as a reminder of unfinished projects.