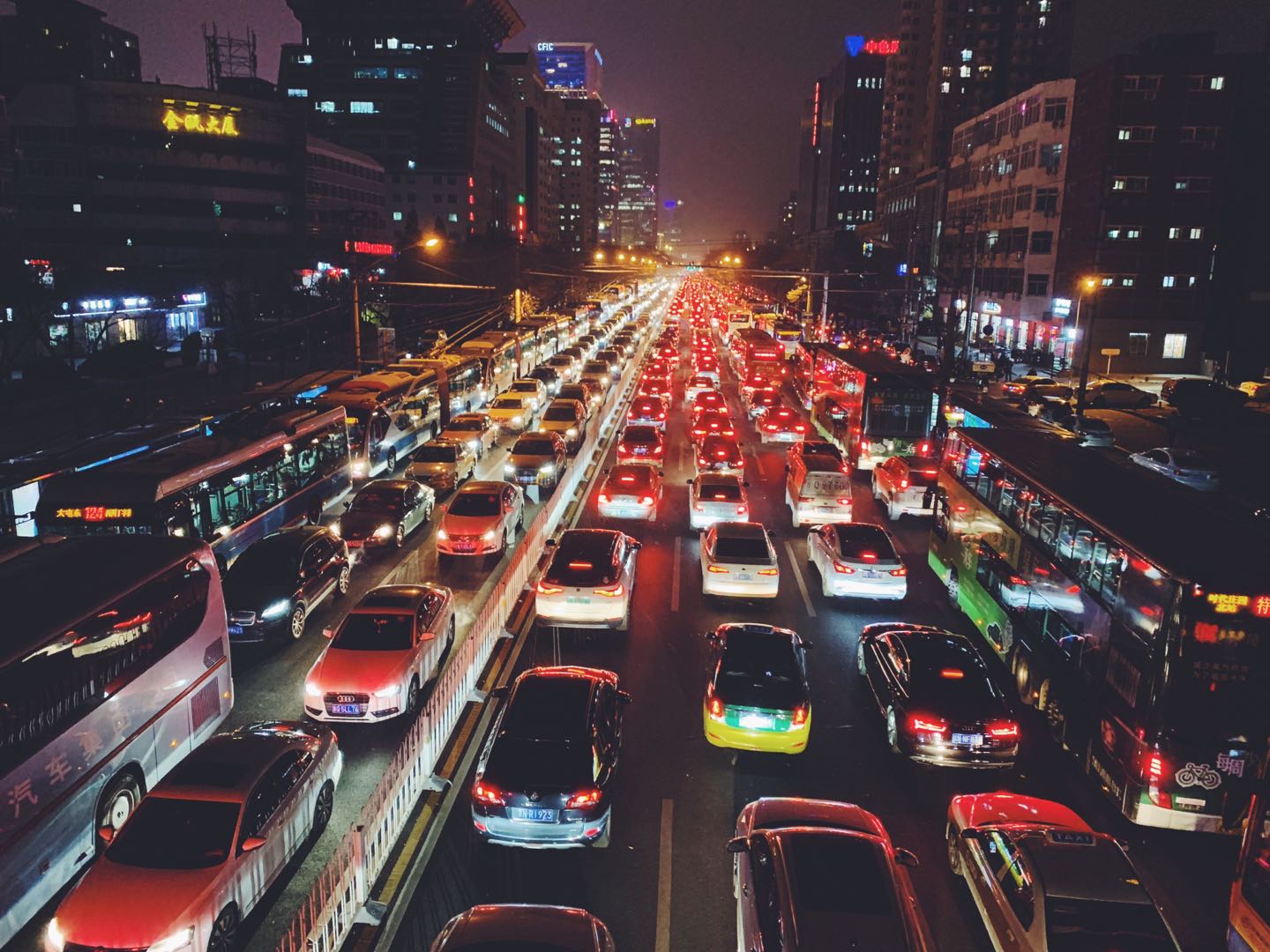 Financing Green Urban Transport in the Belt and Road Initiative

Greening urban transport is paramount to achieving global climate targets. With urban population increasing by 2.5 billion people, particularly in many countries of the Belt and Road Initiative (BRI), much hope is put on green mobility technologies and innovation. Their application depends on the availability of investments and smart policies. In this summary of a research project financed by the EC-Link project of the European Union, three urban transport scenarios for the year 2033 are presented. They are designed to help understand possible development paths, financing needs and climate impacts.

The full report will be published by the European Union in early 2020.

Urban transport developments in the Belt and Road Initiative

The BRI aims to increase economic activity by improving connectivity of economic areas through infrastructure investment. Since 2013, Chinese investors have financed about 194 billion USD on transport related projects in BRI countries (see Figure 13).[1]

As a consequence of these investments, cities along the BRI, both within and outside China are evolving and even new cities, such as Khorgos in Kazakhstan, are developing as new centers for trade. Within the cities, urban mobility will develop accordingly e.g. with higher economic activity, more disposable incomes, growing populations. Yet, with transport being the fastest growing contributor to green-house gas emissions (e.g. due to on-demand mobility, e-commerce delivery), even “best in class scenarios” seem insufficient to lower emissions sufficiently. Financing green urban mobility solutions in BRI cities will therefore be crucial to minimize future urban transport emissions.

Rapid innovation in urban mobility has the potential to accelerate decarbonization of urban transport. Major drivers for mobility innovation include electric mobility, autonomous driving, shared mobility, digitalization and big data platforms as well as connected mobility. While the availability of these technologies relies on the provision of finance and policies, their sustainable application mostly depends on policy incentives. Examples include:

Thus, with the right choices, mobility innovations can make BRI cities greener and more livable. Chinese cities, for example, have integrated policies and investments to accelerate the application of electric buses: by the end of 2018, 18% of China’s total bus fleet had been electrified and of the 425.000 electric buses in operation worldwide, China operated about 421.000.

In order to better understand policies that accelerate green or less green urban transport finance in BRI cities, three scenarios for the year 2033 – the 20th birthday of the BRI – were developed. The scenarios are not to be mistaken for predictions – they serve to show possible development paths, their risks and potentials for finance.

China, BRI countries, and Europe as signatories to international treaties (e.g. Paris Accord) have, by 2033, achieved the following:

China, BRI countries, and Europe apply the principle that each BRI country and city should freely choose their own development path. By 2033, the host country principle has achieved the following:

China, BRI countries, and Europe have seen an economic polarization and slow-down. By 2033, this will have the following consequences:

While BRI cities have the opportunity to profit from investments in green mobility technology, the development paths depend on investments based on smart policies and incentives. Based on different policies e.g. in urban public transport, the three scenarios show strong differences in required investments for greening urban transport.

By focusing investments and incentive policies on applying green mobility technologies (e.g. e-mobility, public transport), and building capacities for coordinated policy and planning, investments can be smartly applied while the overall green investment requirements for urban transport in BRI cities can be lowered by up to 15%.